Amissville, Virginia | Wedding in the Countryside | Morgan and David 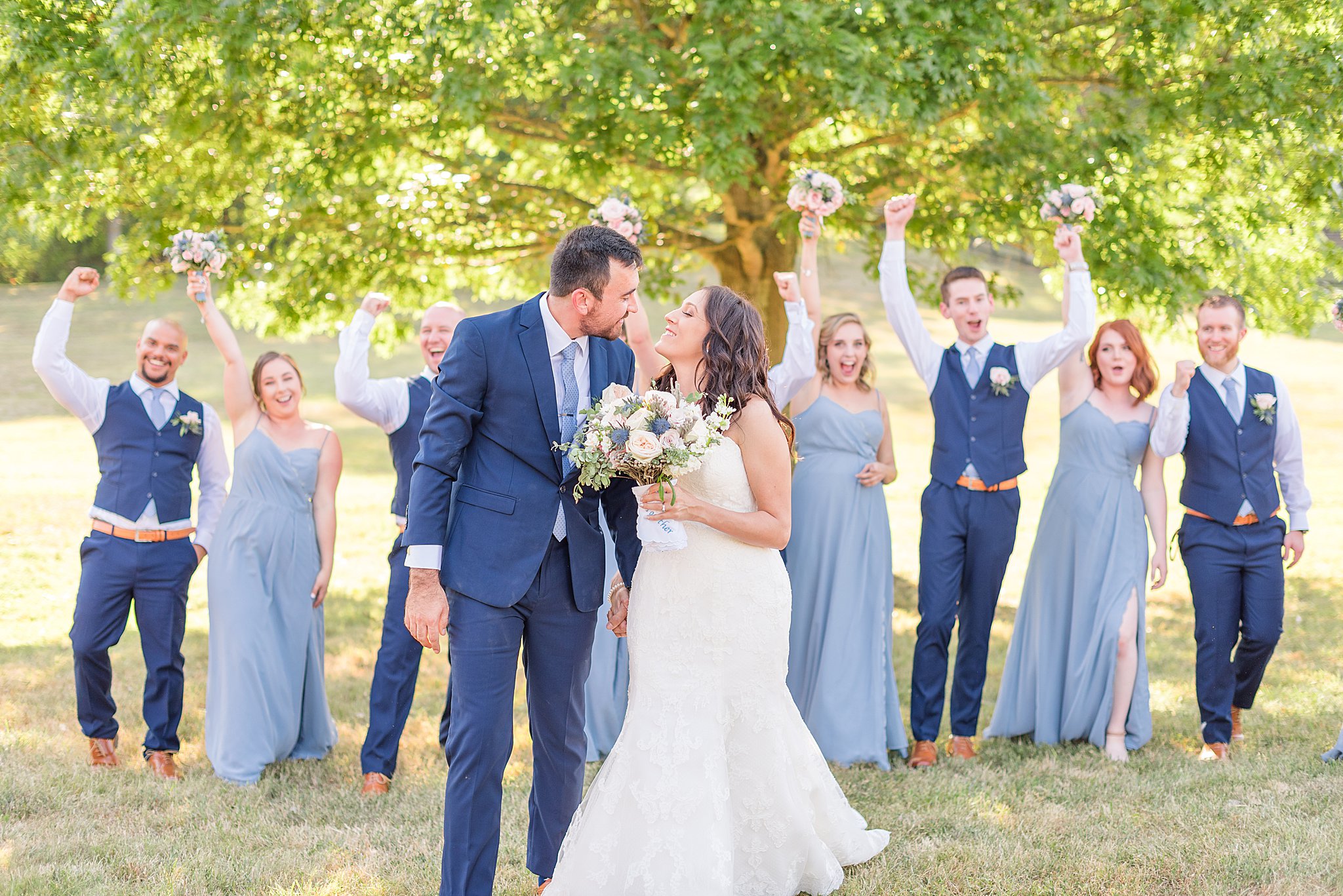 Congratulations to Morgan and David on their beautiful Virginia Countryside wedding!

You may remember their 2 part Engagement Session from a couple months ago.  The first half got rained out by a torrential downpour.  My Weather App totally failed me on this day.  About 25 minutes into our shoot, we were running to our cars.  They were completely understanding about it, even though they drove quite a ways to get there.  But it gave me a chance to see where the Wedding would actually be held, since they suggested finished the engagement session there.  I love meeting my couples in advance and providing them with an Engagement Session Experience.  #1 It allows us to meet face-to-face. #2 They learn how to pose, and I learn what they love. #3 It gets all those butterflies out of the way and we’re old friends when I show up on their Wedding Day.

Morgan and David chose to get married on her family’s property, which meant the Ceremony was near the pond and the Reception was split between a white tent and the rustic barn.   It was August in Virginia and we had all been watching the weather forecast to see what to prepare for.  It turned out to be a warm day, but with low humidity!  Light cloud cover ending up in mostly clear skies so we could see the stars during the reception.

A big thank you to my second shooter, Marcy, for getting so many great moments of the Groom getting ready with his guys.  I know this can be a daunting job, but David and his group of guys were incredible to work with.  So much fun and so much support for this couple.

After Morgan stepped into her dress, she had a First Look with her Dad. Her sister Kendall, who did her hair and makeup, had the honor of leading their Dad into the room.  There were sweet tears and everyone had to touch up their makeup.

The ceremony was very sunny so David kept his sunglasses on as he walked down the aisle.  But the moment he saw Morgan, he was just in awe. Morgan’s Dad escorted her to the end of the aisle, where they bumped side hips to cut the tension.  Her Dad loves to laugh and he was the comic relief on more than one occasion.  The Ceremony was beautiful and had several moments of laughter and at the end they dug up their bottle of bourbon.  I don’t recall hearing about this Southern Tradition, so if you don’t know about it…Southern Folklore says that if you bury a full bottle of bourbon, upside down, on the site where the Bride and Groom will get married then you will not have rain on your Wedding Day.  Well it sure worked for them!

Shawn’s Smokehouse BBQ catered the event and everything was delicious.  Toasts were fun!  Morgan’s Dad said all the things he was told not to say, and Morgan just laughed it off.  He’s a military man…he’s done taking orders.  David’s Father gave a toast in support of the newlyweds, along with the Maid of Honor and Best Man.  The First Dance was special thanks to Bob Yutzy at Dominion Wedding Entertainment for providing a fog machine. It looked like they were dancing in the clouds amongst twinkle lights.  Just magical!  Bob also provided their name in lights on the barn that made for some special shots. Their Friends and Family drank custom cocktails and danced the night away until the Ice Cream Truck showed up.  Then everyone enjoyed a sweet treat by Carousel Frozen Treats in Warrenton, VA.

Towards the end of the evening, when all the stars came out, I set up a special nighttime portrait shot.  It has to be very dark in order to get so many stars to show up.  I admit that I really wanted to nail this shot for them, so I took longer than I anticipated.  However, they kept assuring me that they had been looking forward to getting this specific shot and were just fine to take a break from the party.   Their Wedding Date happened at the beginning of the Perseid Meteor Shower! And a shooting star happened during one of the shots.  I know I screamed and they were so excited, too!  It was the perfect ending to their incredible day! 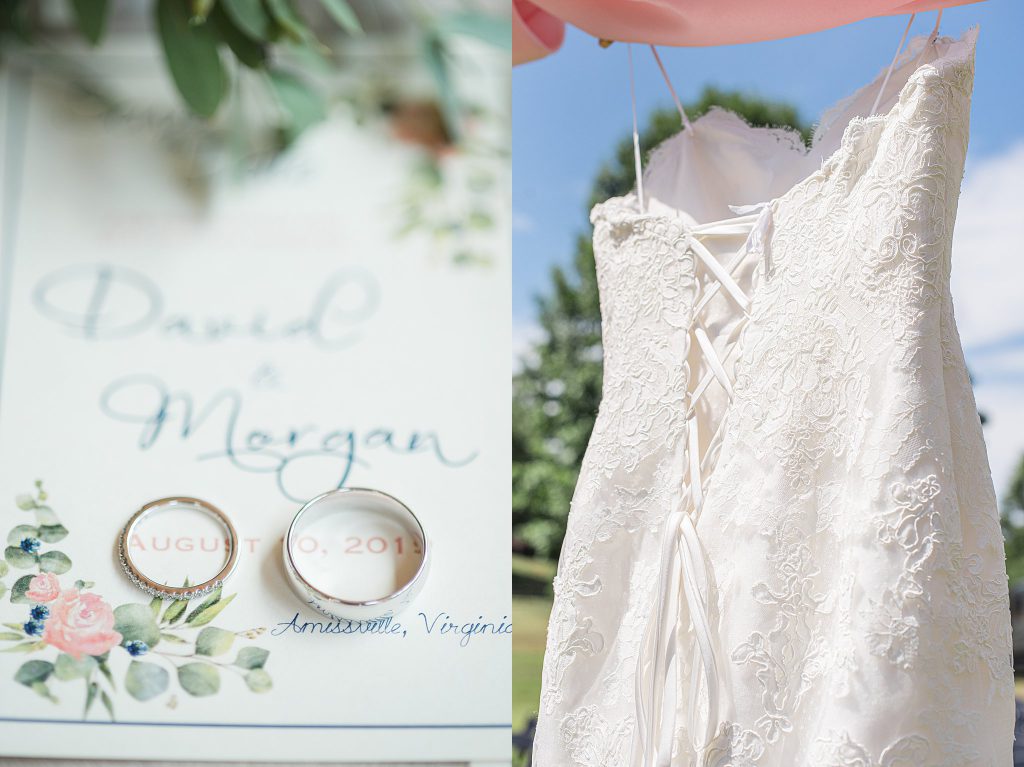 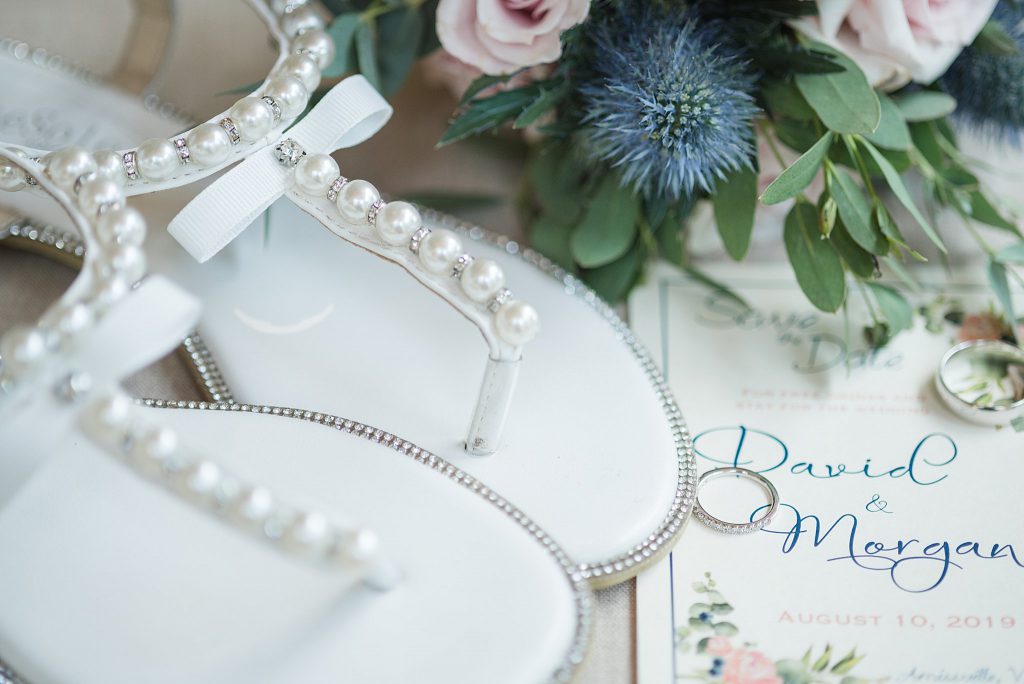 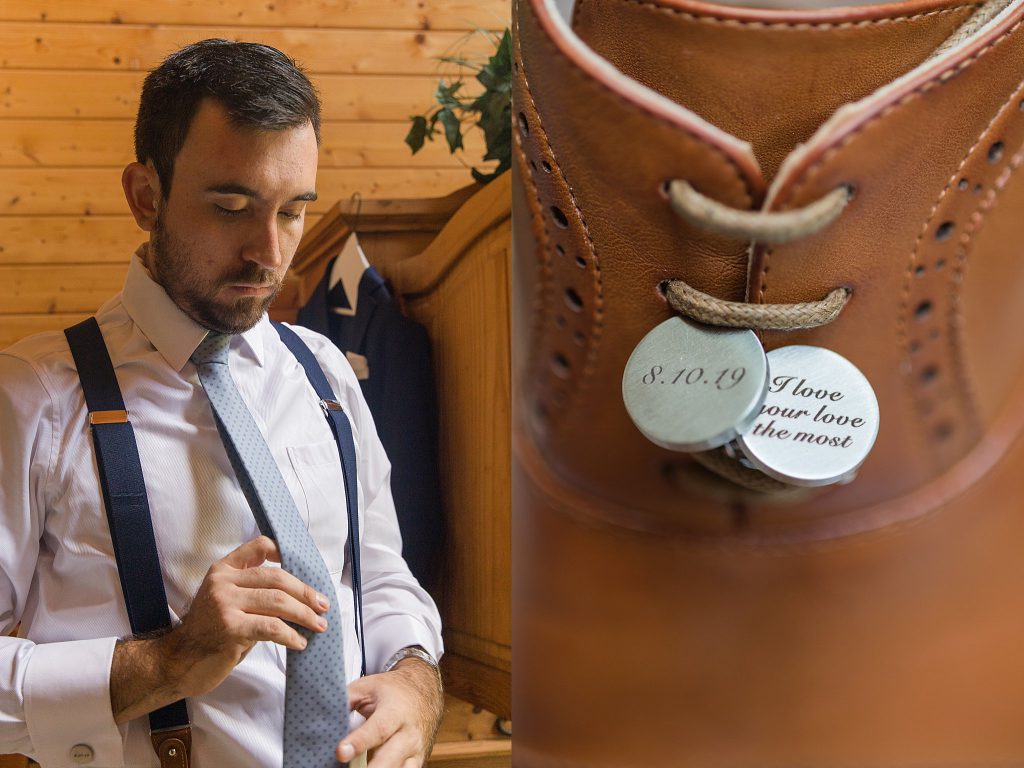 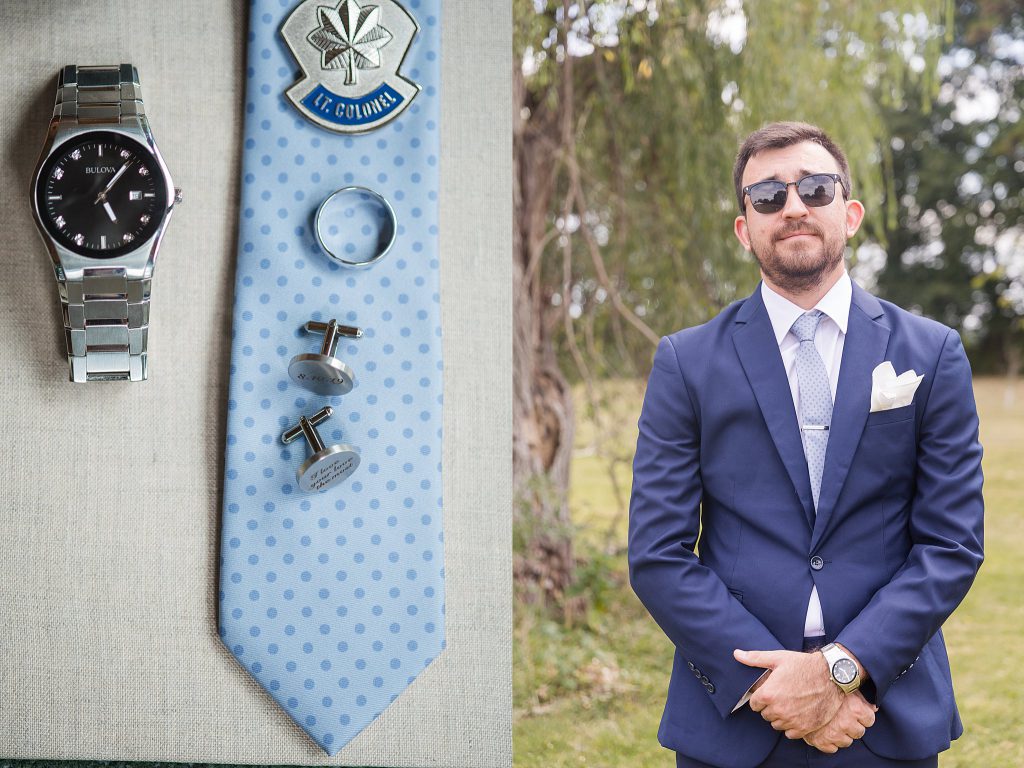 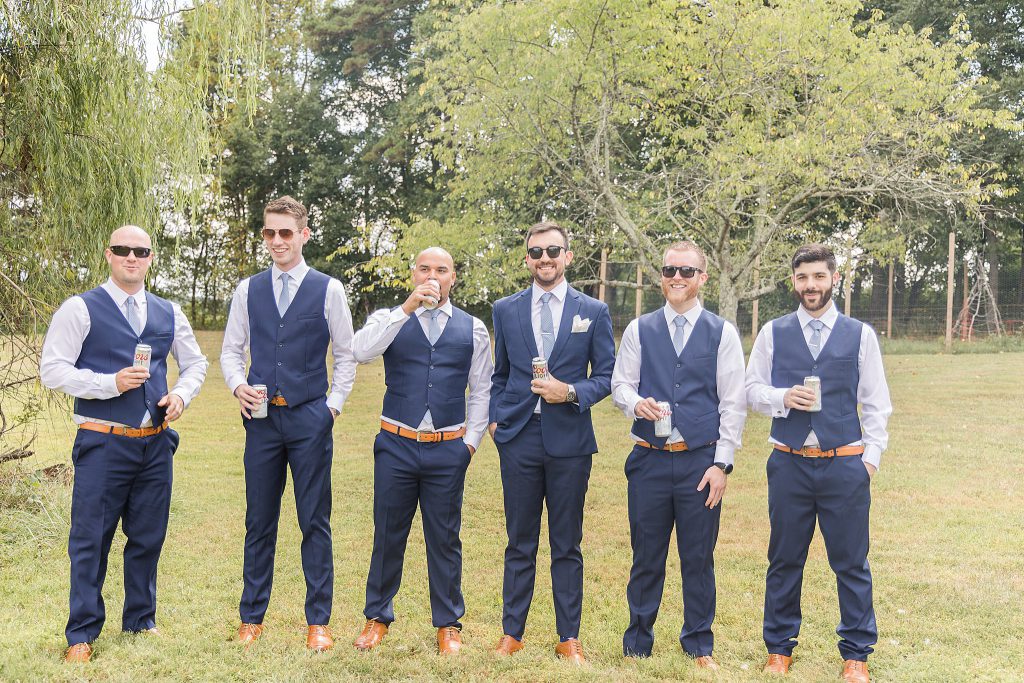 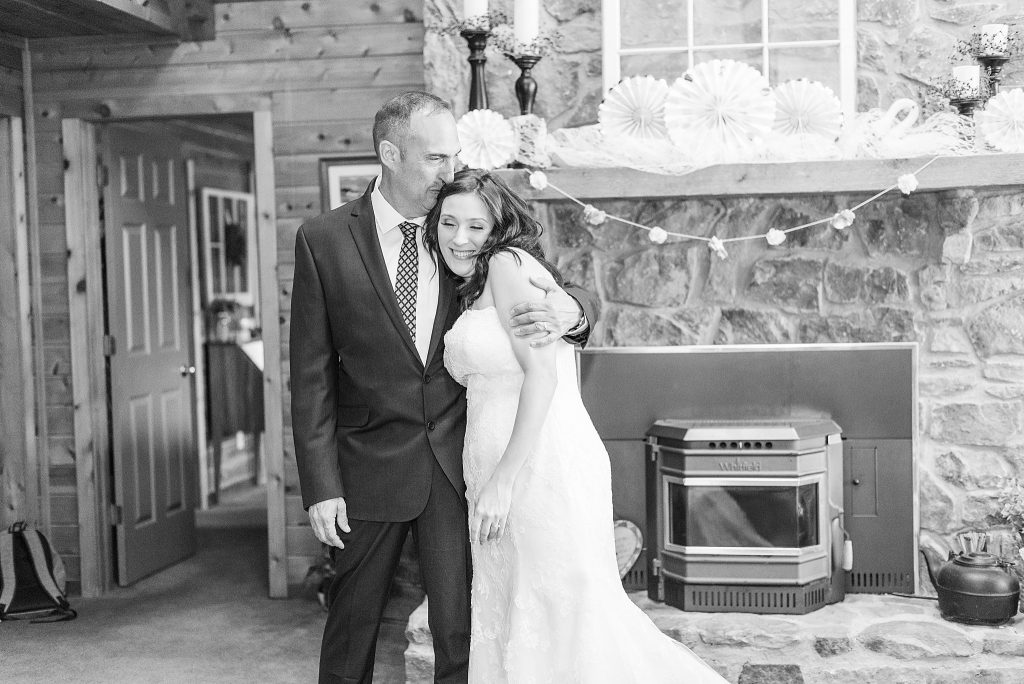 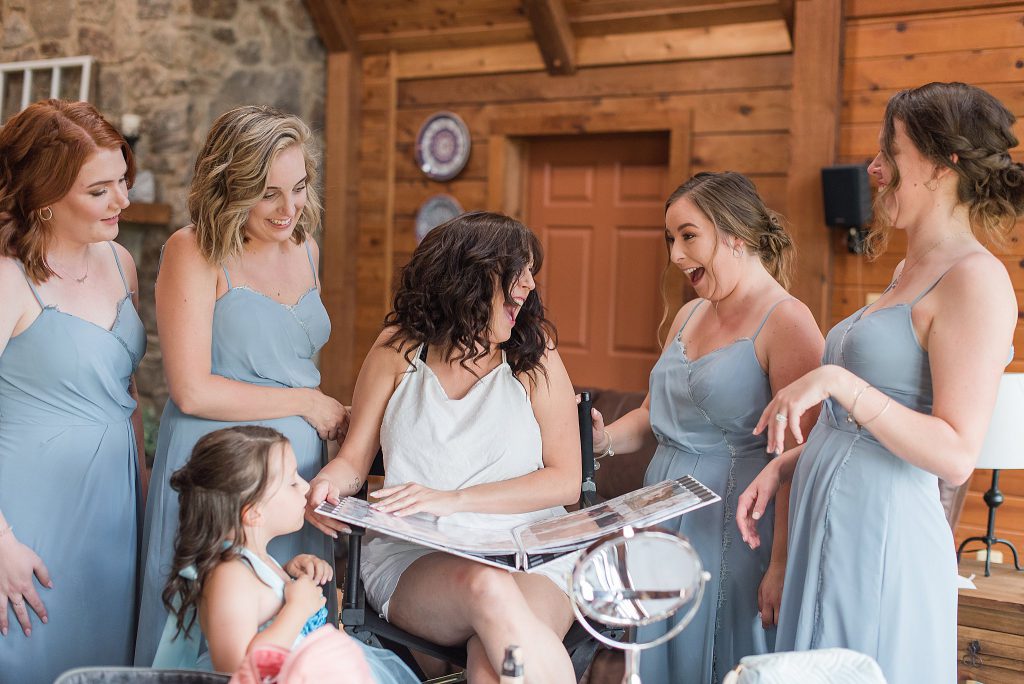 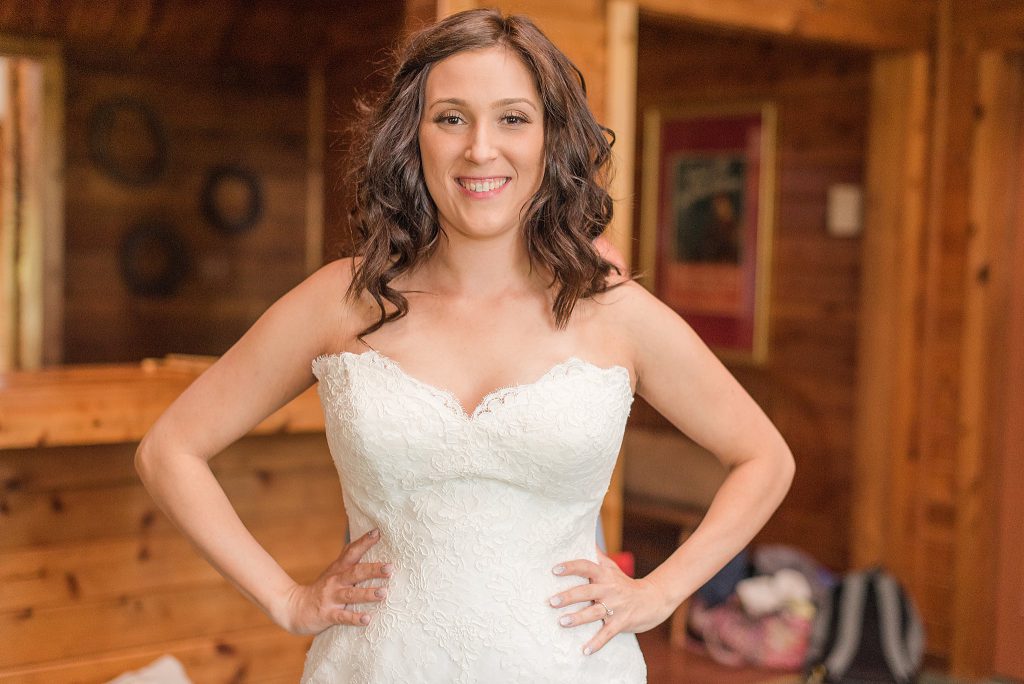 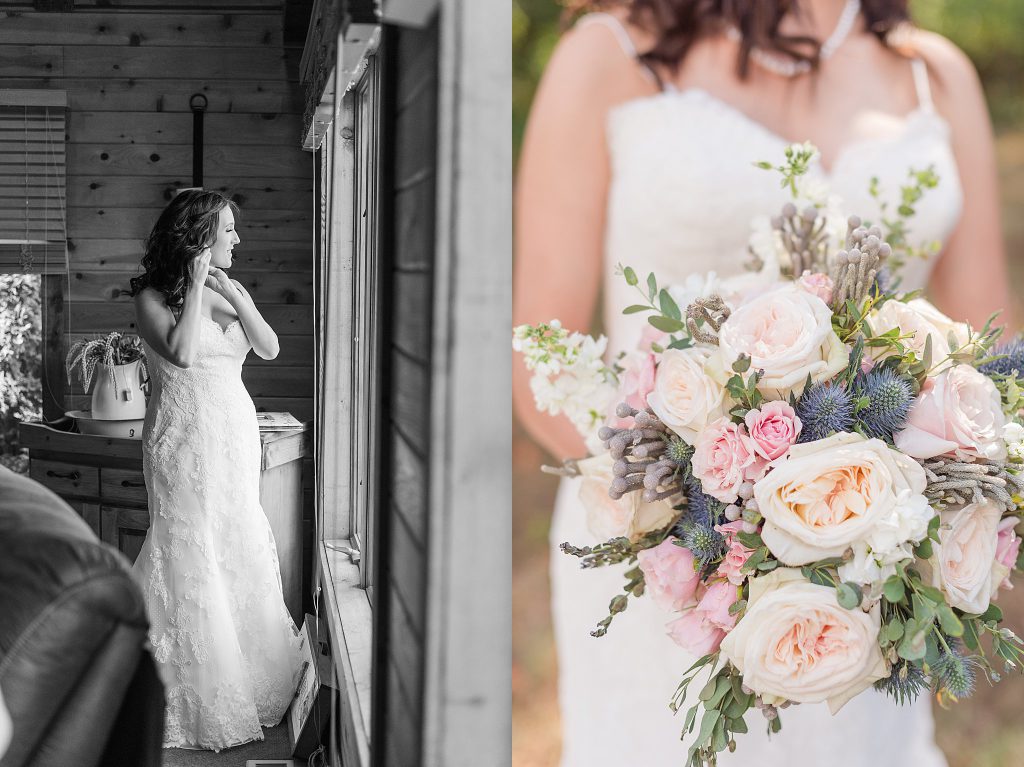 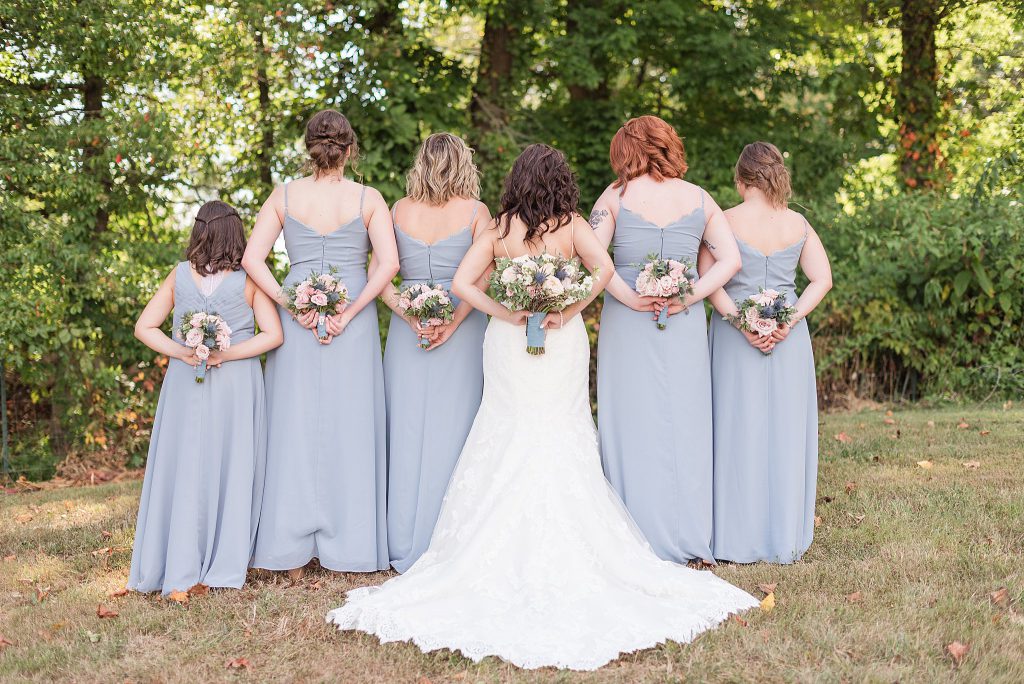 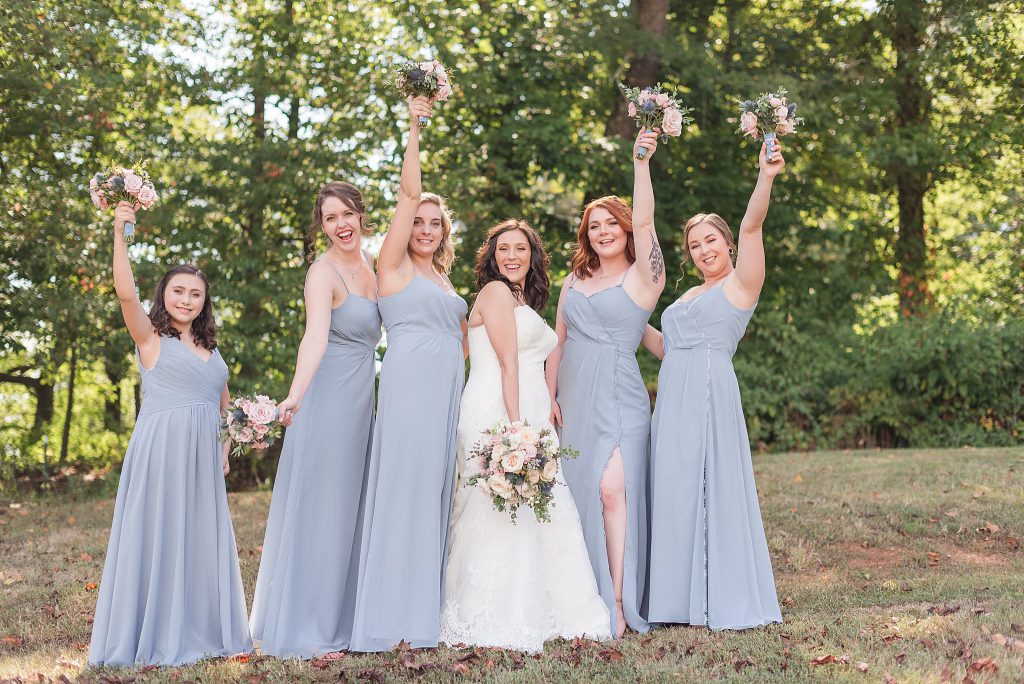 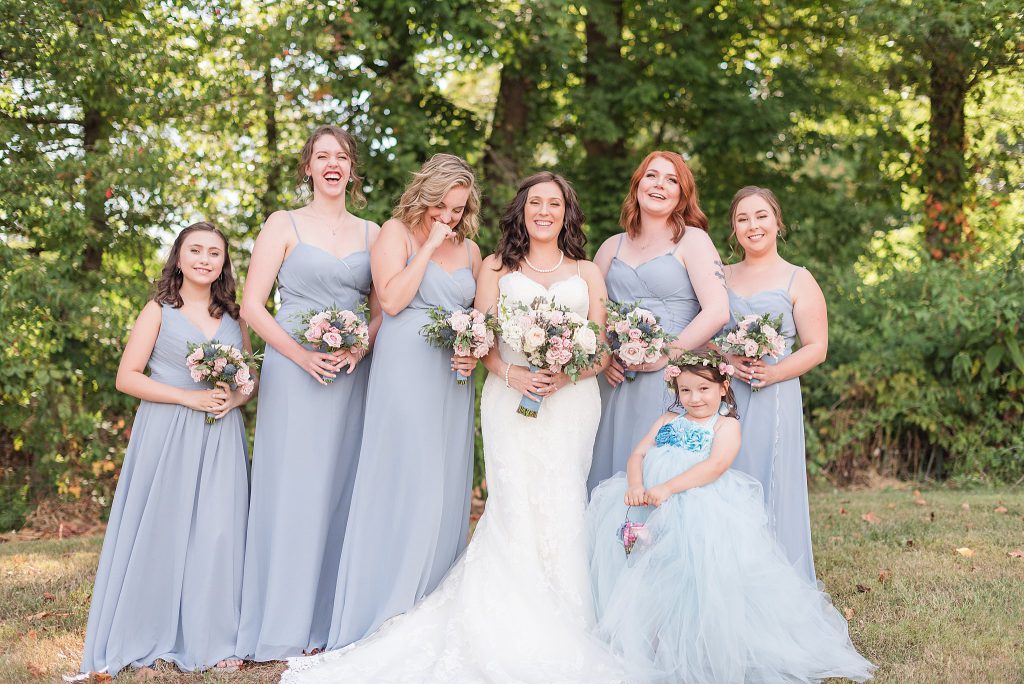 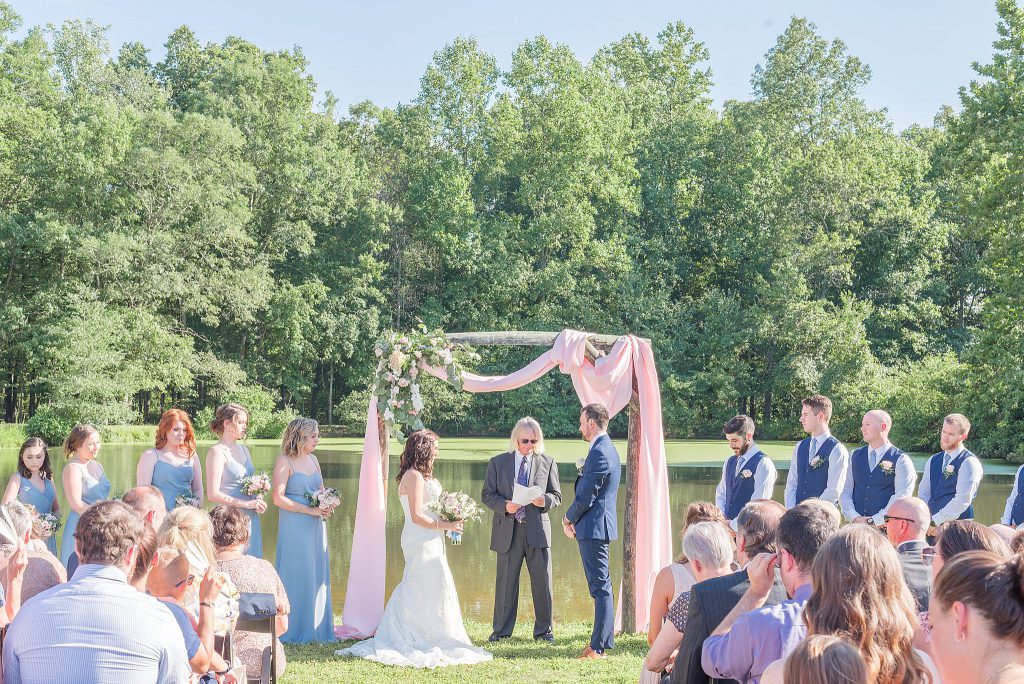 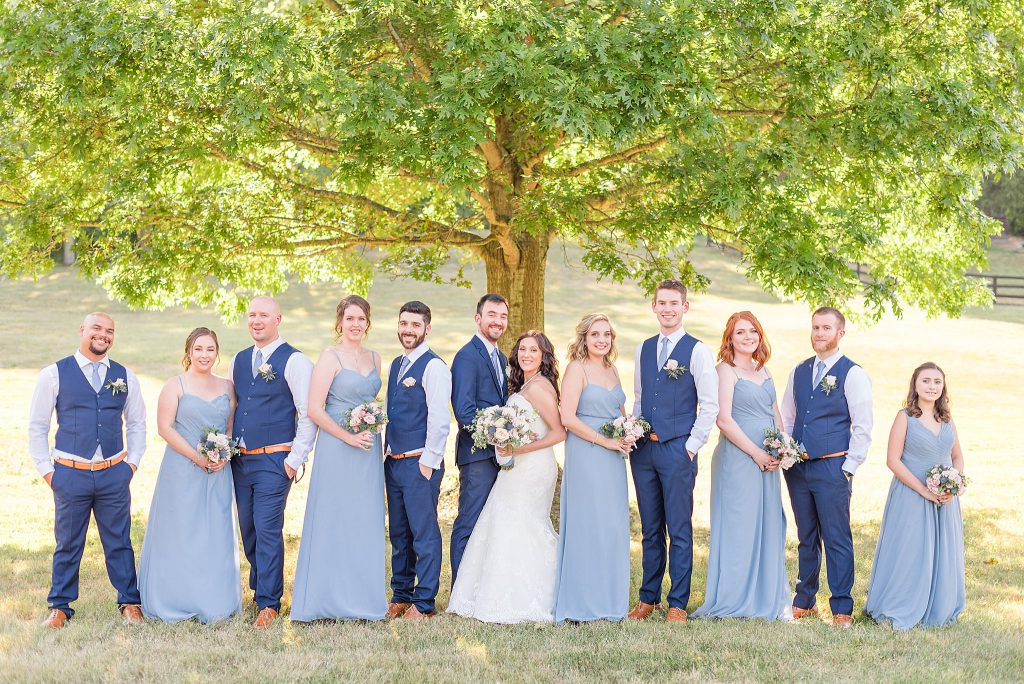 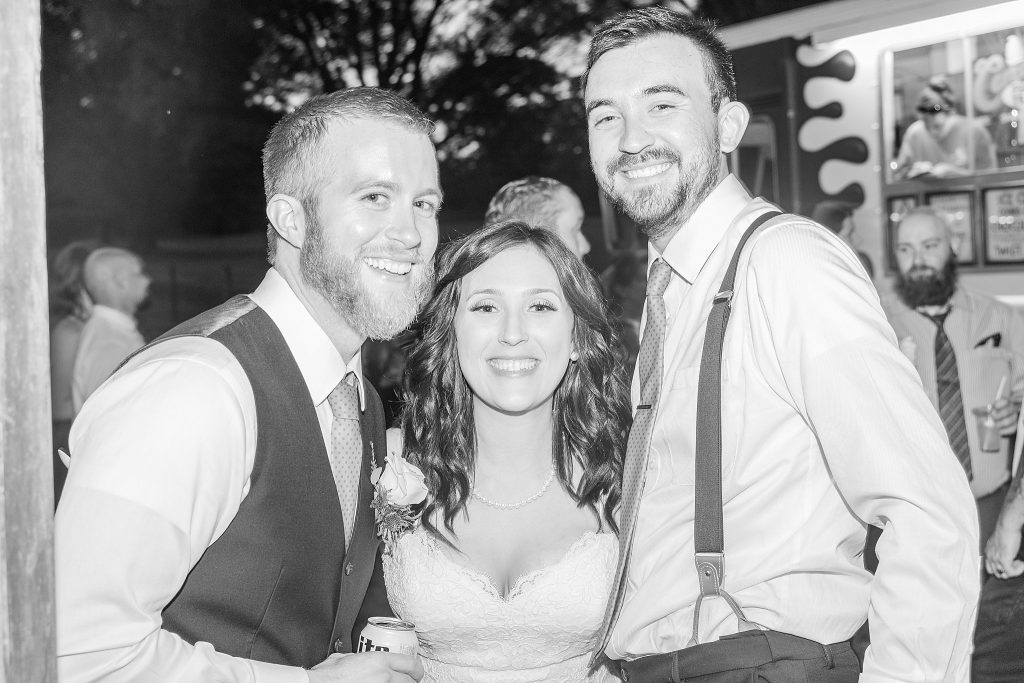 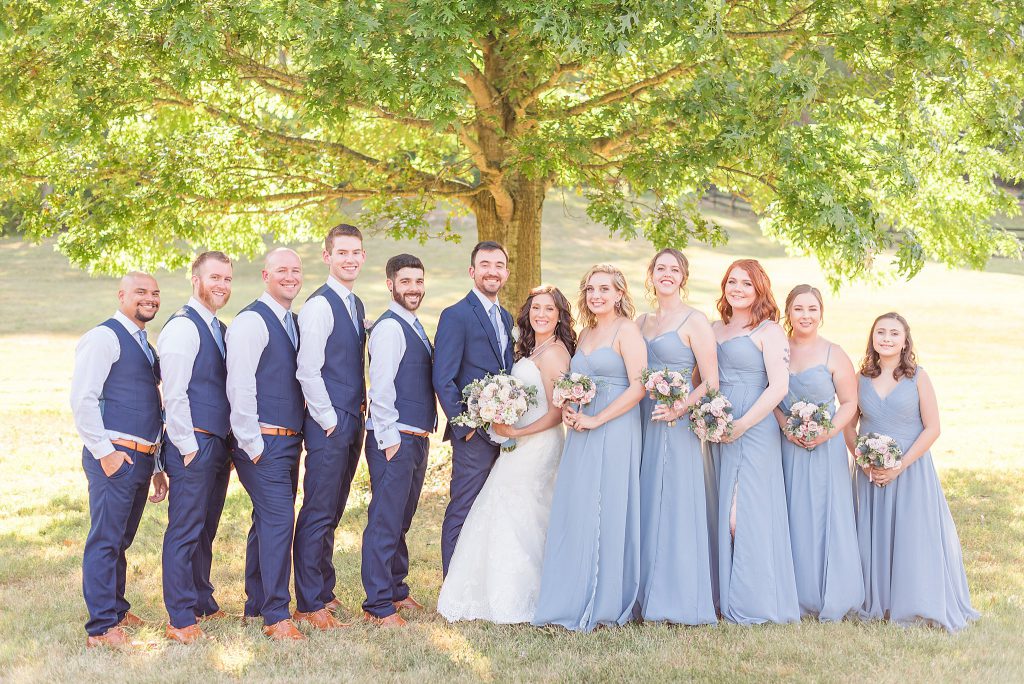 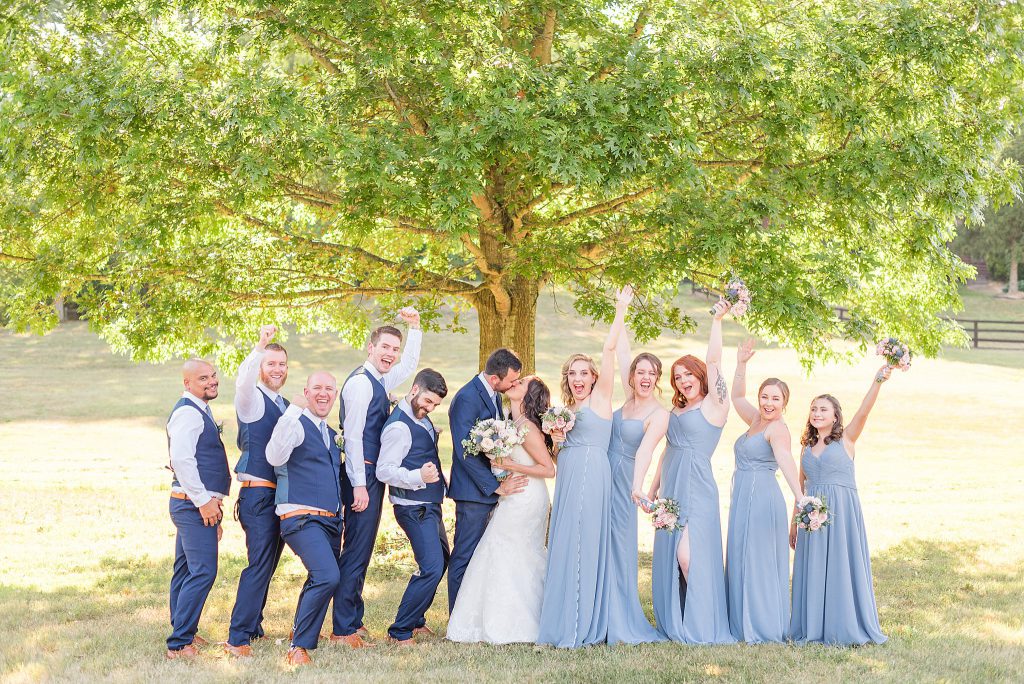 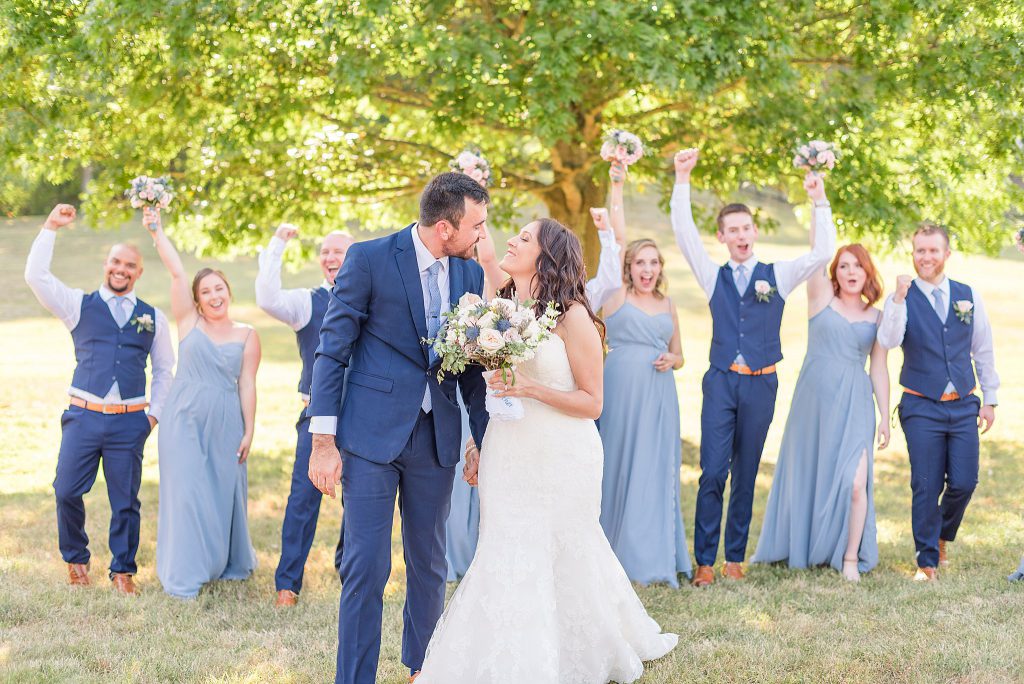 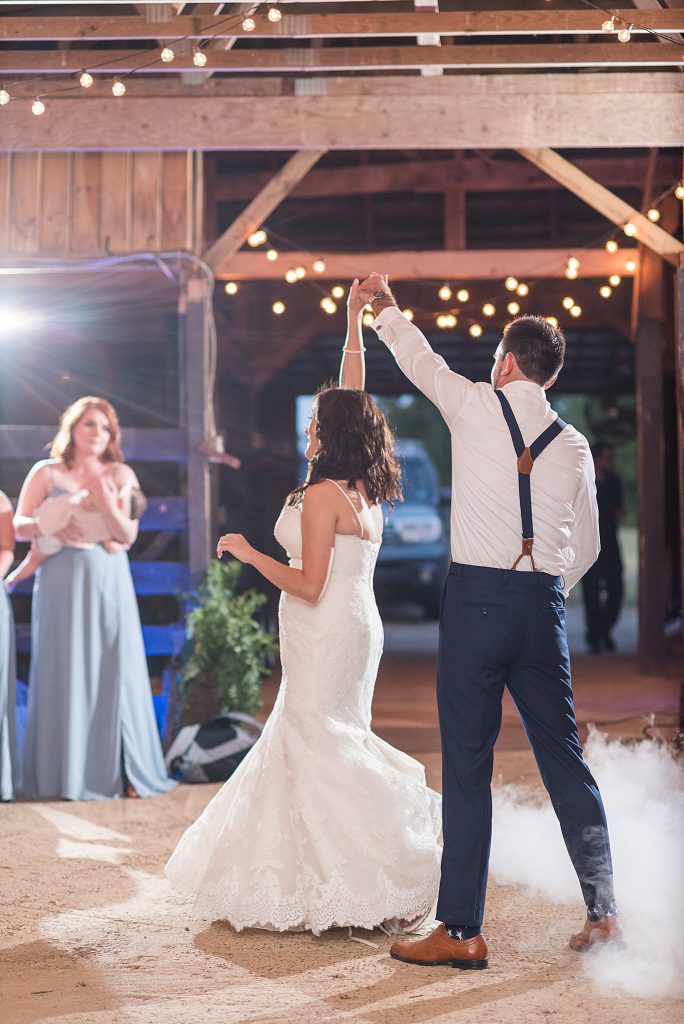 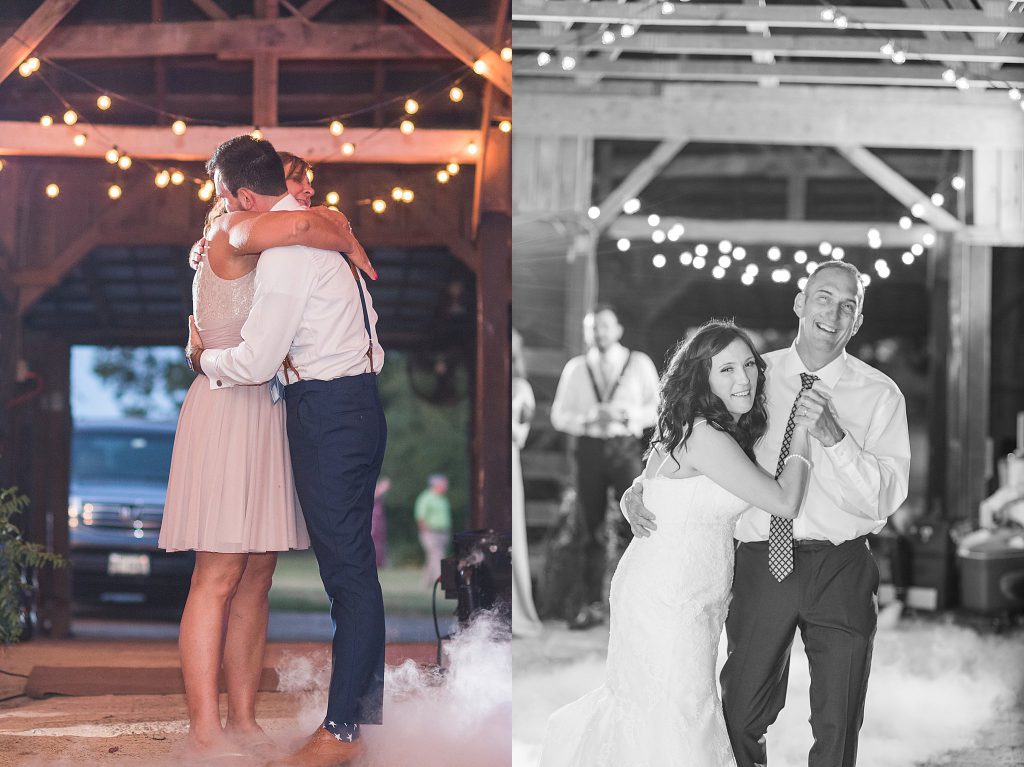 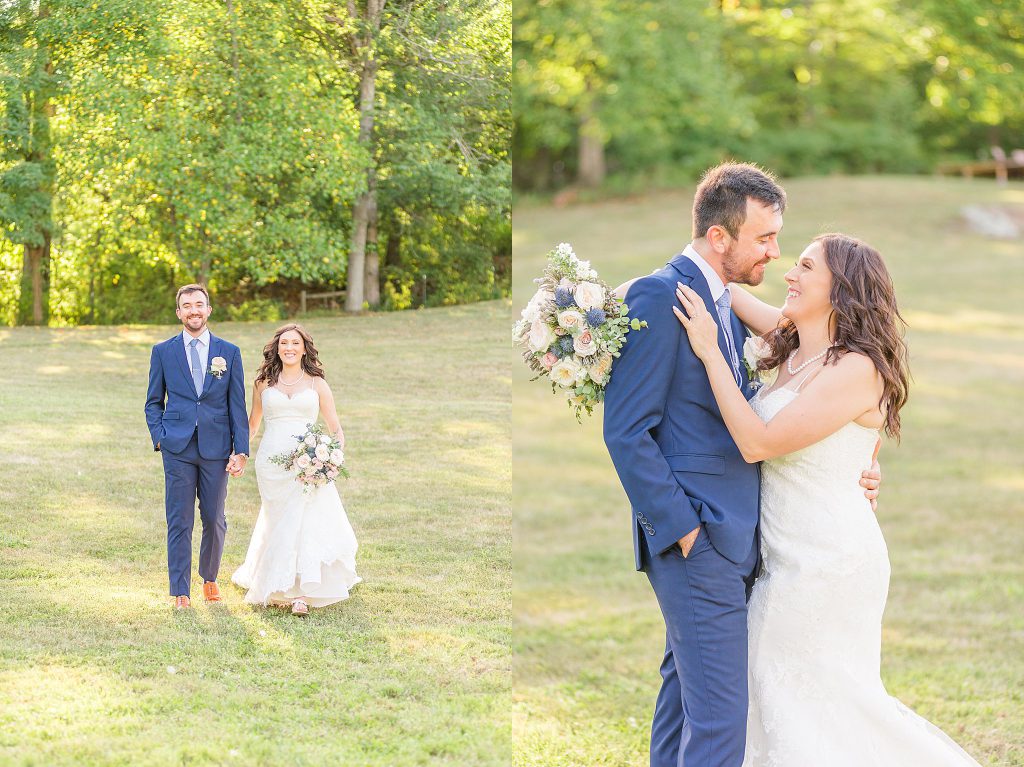 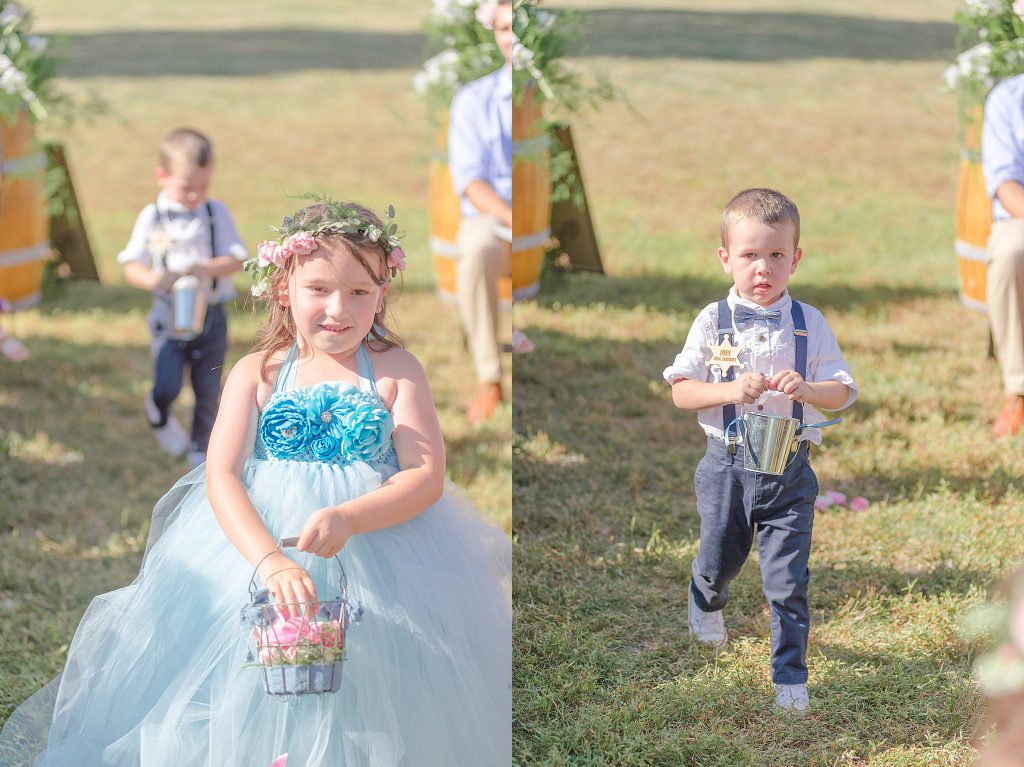 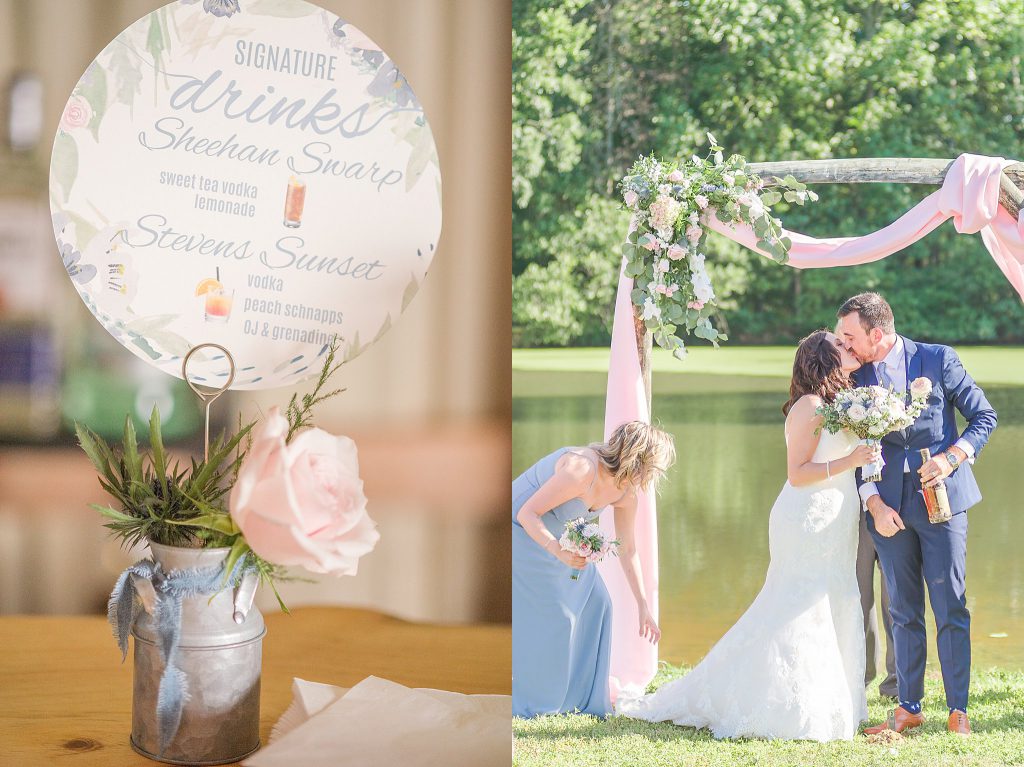 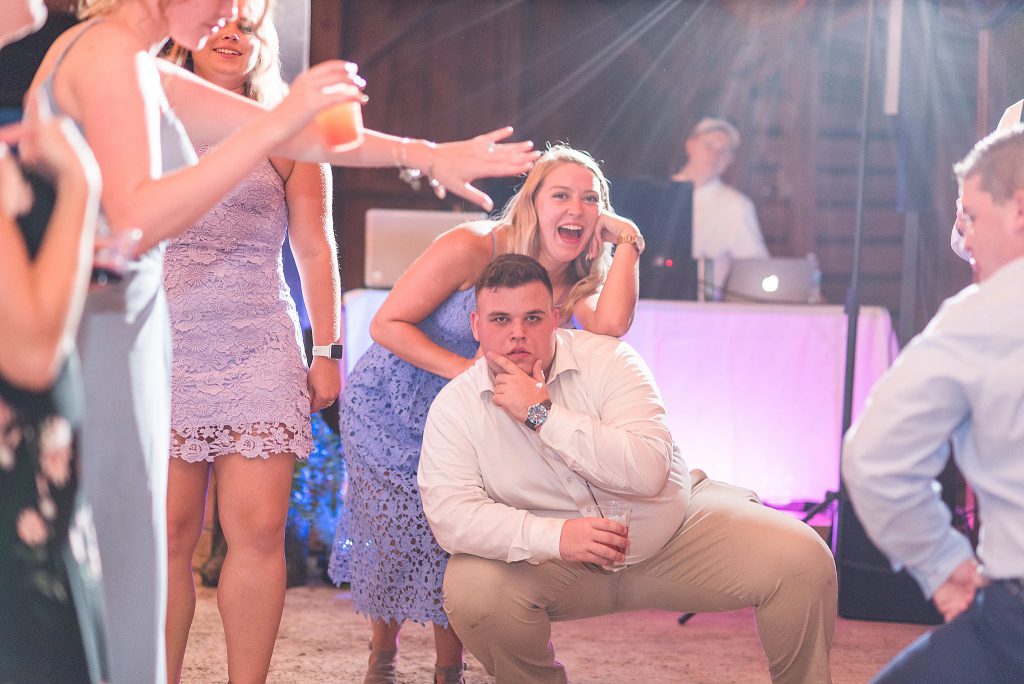 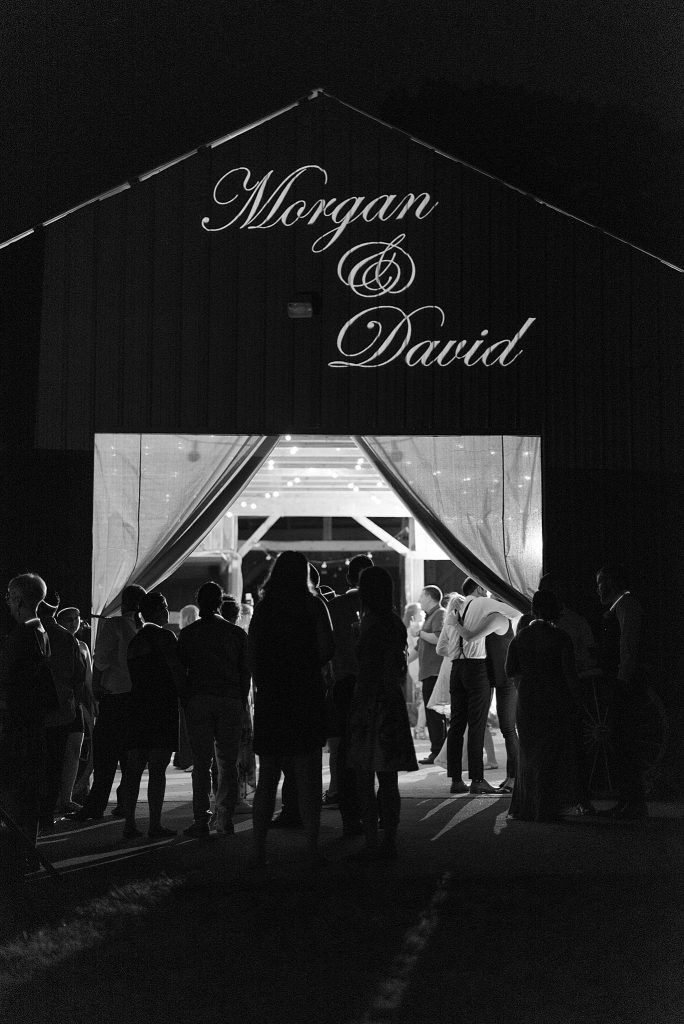 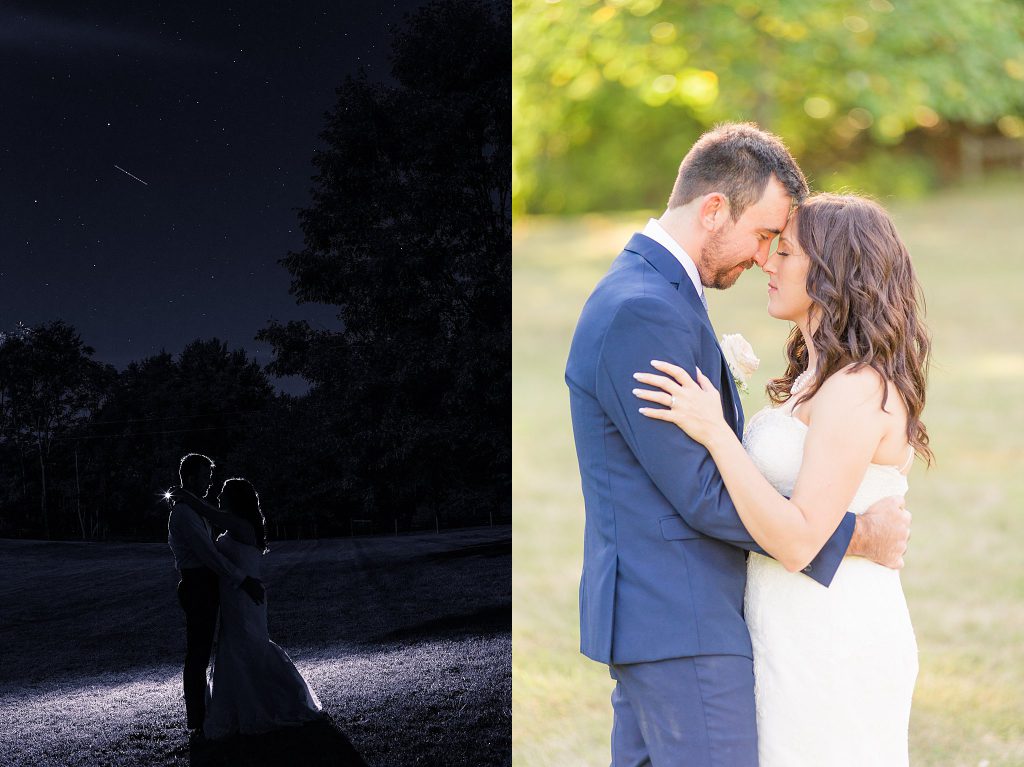 Thank you to all the Vendors that contributed to this couple’s Wedding Day in Amissville, Virginia. It was a pleasure to meet and work with you.

Thank you to Morgan and David.  You were both incredible to work with and I wish you both a lifetime of wonderful memories together.