Volunteering for Save the Tails | Loudoun County Dog Rescue

Growing up I was always bringing home a stray dog or cat.  My love for animals began at a very young age and just expanded over time.  There was a short-ish window of time between Fall 2016 and Fall 2017 that there wasn’t the pitter patter of a 4 legged creature in my house.  That was right after we had to make the difficult decision of saying goodbye to our first dog as a married couple, Wally.  We had him for 14 years and he was about 2 when we rescued him.  His last months were full of seizures that we tried to treat, but it just wasn’t enough. So we decided that it was time to let him go.  Our vet was amazing.  She set up a quiet room with a quilt on the ground so that I could sit with him. He wasn’t able to walk in a straight line so he needed help getting into my lap.  His 40 lb stocky pit bull body wanted to be held so I did my best to wrap him in all the love I had for him.  My then 3-year-old daughter was still home with me.  She was playing in the background with some toys the Vet (Market Street Veterinary Clinic) had, she didn’t realize what was going on, but would walk over and give Wally some love here and there.  We stayed with him while he crossed over that rainbow bridge.  It’s not the first time I’ve been with a beloved pet as they’ve crossed over, and it won’t be the last.  Phew, there went all my eye makeup for the day. 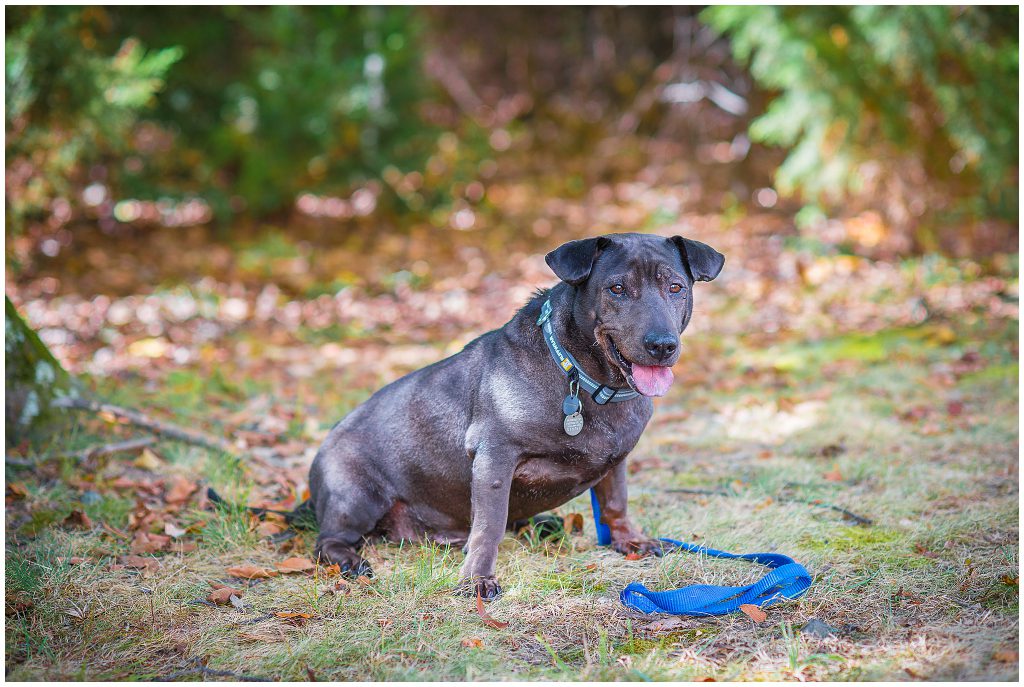 It took us a year to be ready for our next furry family member.  I had been looking at several rescues and tried to figure out what kind of dog would be a good fit for us.  We settled on a beagle.  I mean, they’re just the cutest little puppies, aren’t they?  I came across a photo of ‘Rufus’ and he was about 14 weeks old.  Healing Hearts Rescue Group had removed him from a bad situation and the courts were involved.  I showed my husband his photo, by this time I had already fallen in love with him.  His paperwork was done and we brought him home.  Since then he’s grown a ton and has attended obedience training with Pawsome Pups and knows ‘come’, ‘sit’, and ‘down’ in addition to walking well on a leash.  Bridget focuses on positive rewards based training.  I would highly recommend her to anyone who has a young or old dog. She definitely speaks their language and can help.

Fast forward to a year later, we’ve renamed ‘Rufus’ to ‘Oliver’ and we call him ‘Ollie’ for short.  I didn’t mean to pick a name so close to ‘Wally’s’ and occasionally I find myself tripping up and saying the wrong one.  We thought Ollie could use a playmate and I began looking for another pup to rescue. I came across Save the Tails and they were closer to us.  I watched for a few weeks until this sweet photo of a beagle/german shepherd mix came across.  She was being rescued from a shelter in West Virginia and needed some basic care met.  Cookie was too thin and had probably never seen a bath or a brush. She looked like a little cartoon and turns out she acts like it too.  We originally agreed to foster her, but within about an hour of introducing her to Ollie, we knew she was ours to keep.  She’s a bit taller than Ollie so when they play he will walk under her.  It’s a jumping, playing, free-for-all from the moment they wake up until they’ve said goodnight. 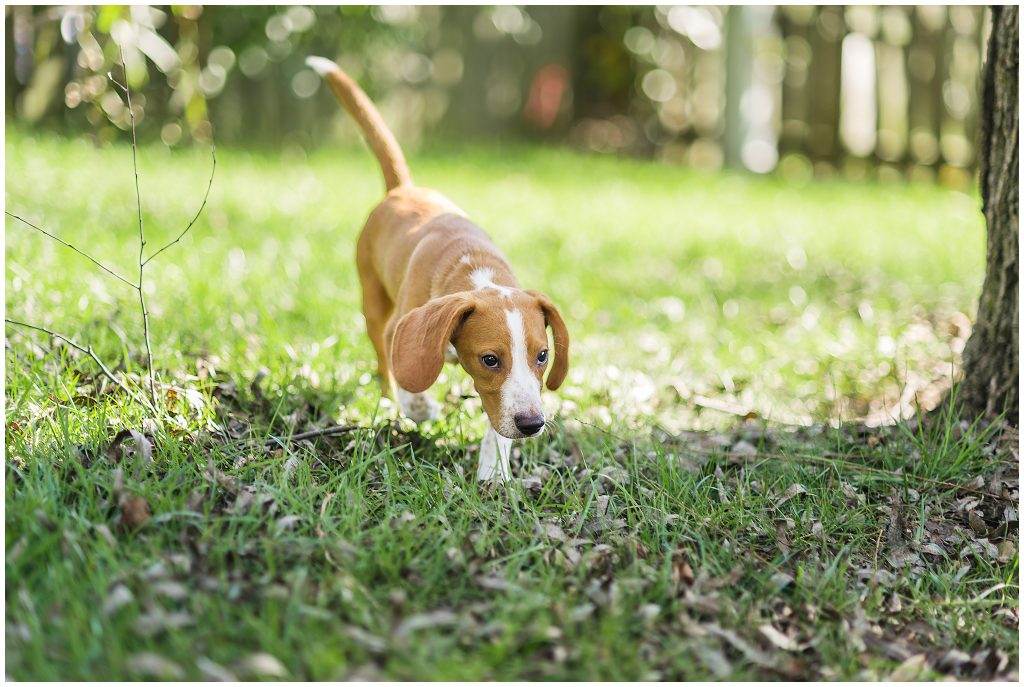 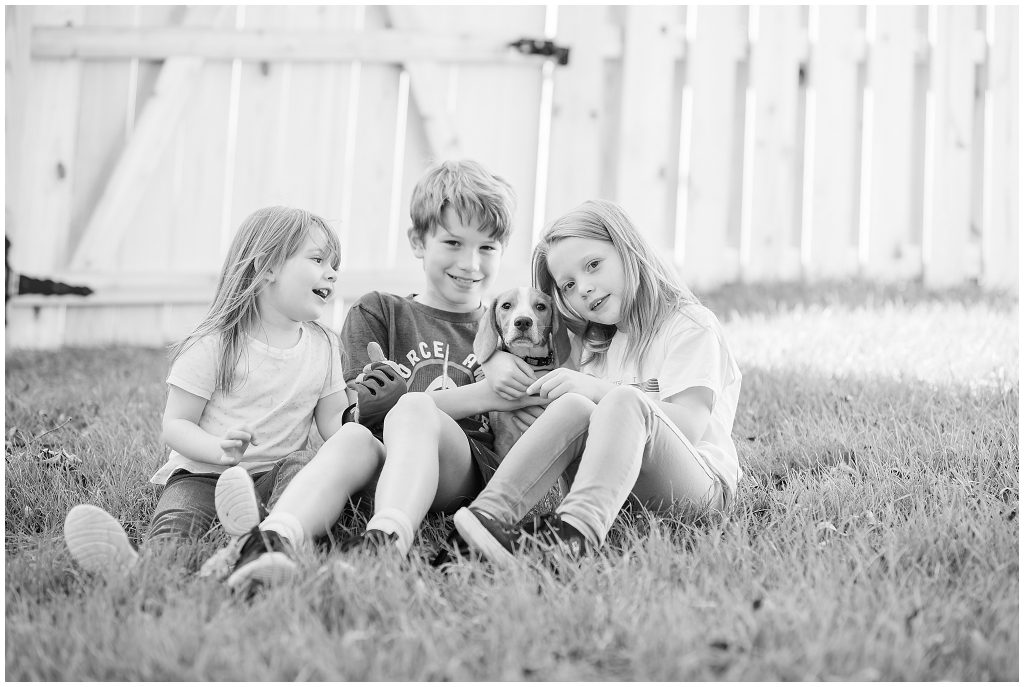 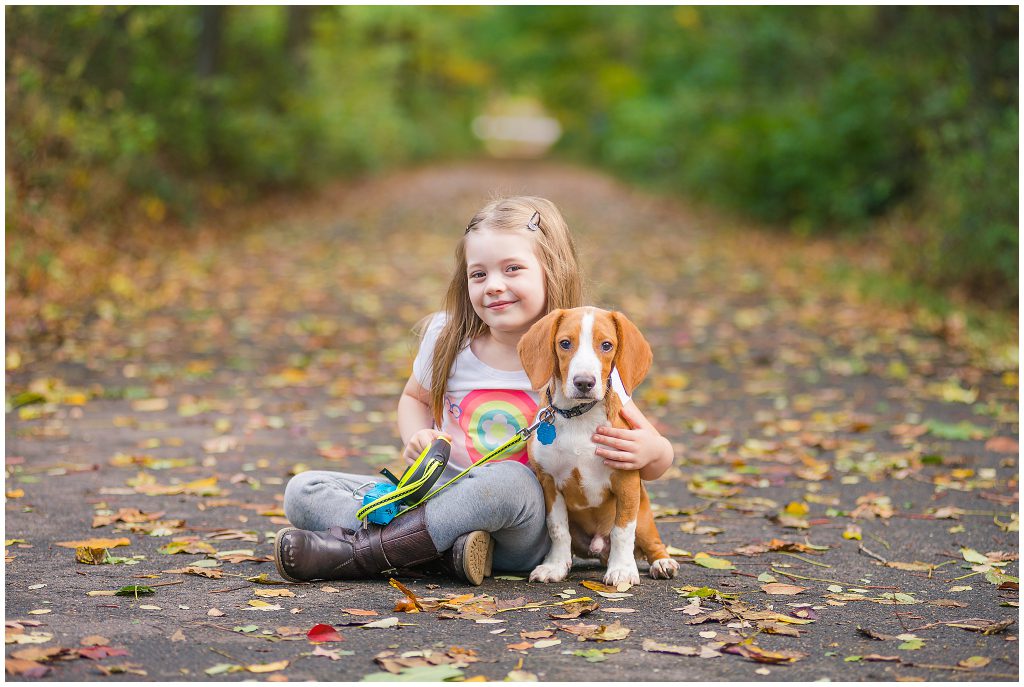 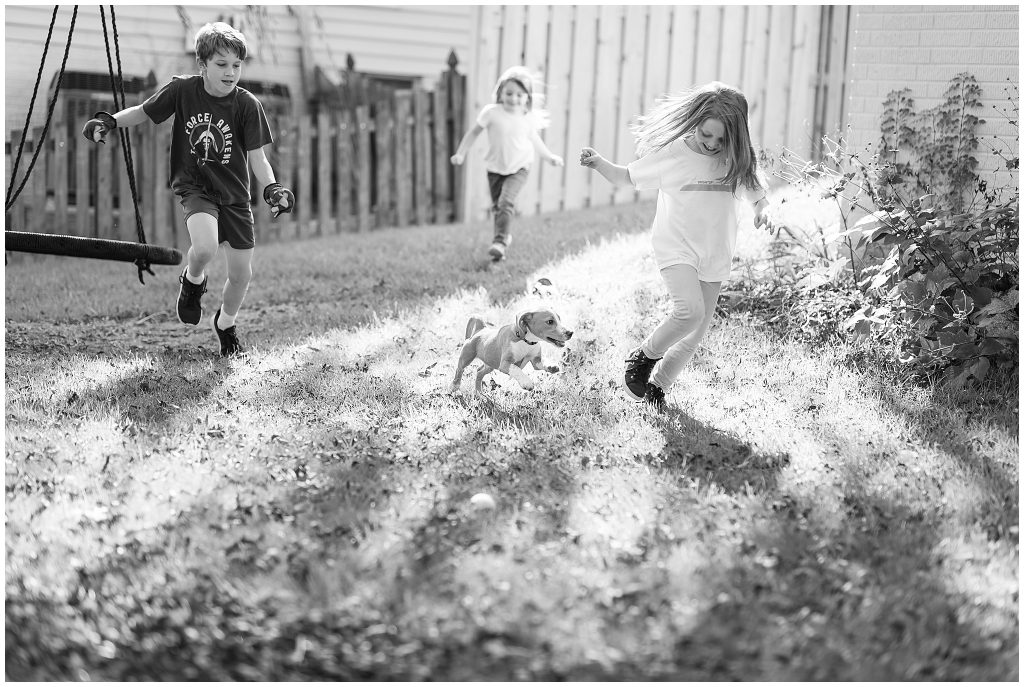 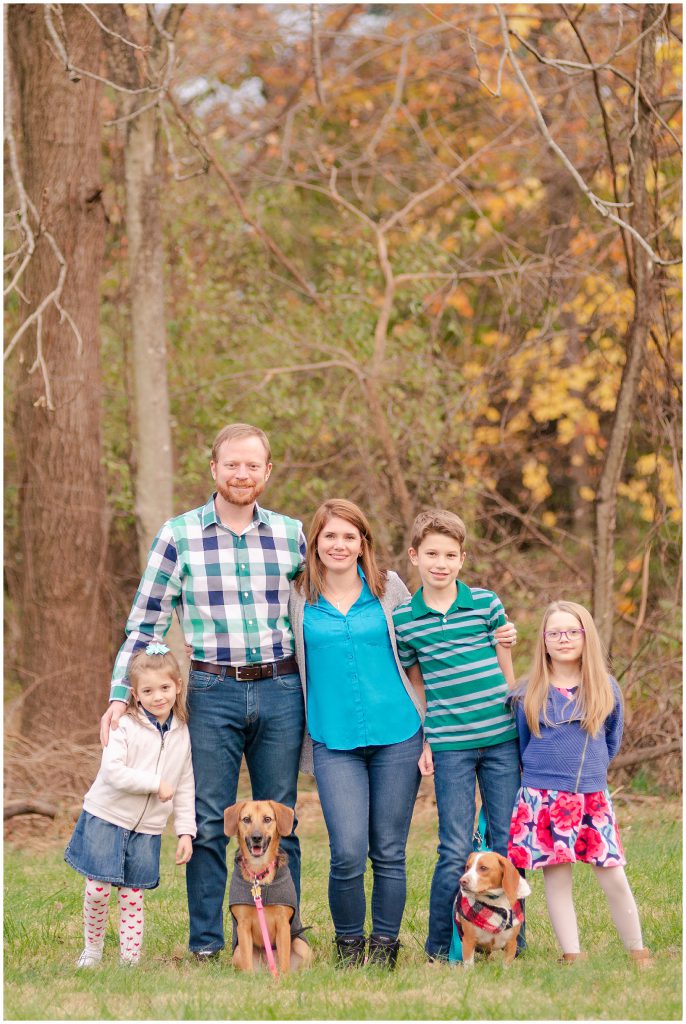 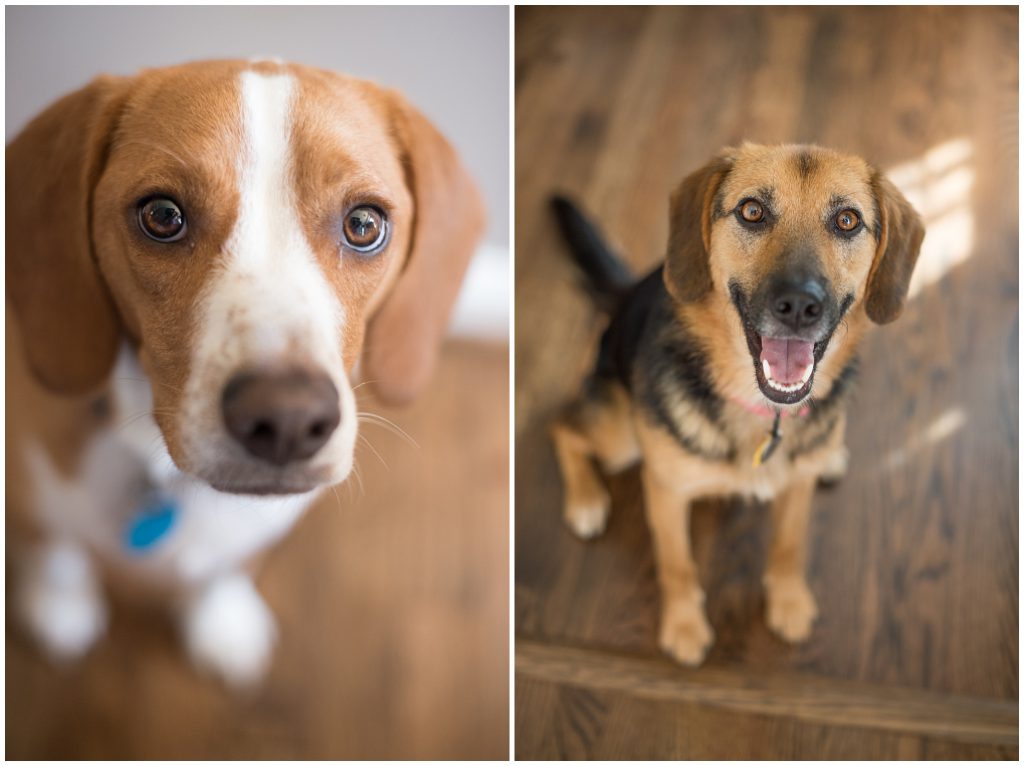 I had been looking for an organization, that was close to my heart, to volunteer for.  I mentioned to Lisa that I would be willing to photograph some of the dogs if they ever needed it.  She took me up on it and I love going out and meeting the dogs and seeing them get adopted.  Their stories are special to me.  While I can’t do what Lisa does and visit these animal shelters, I can do my part to help them be seen on their best day(so far).  I try to elicit their little personalities.  Whether they’re chill or playful and how prospective adopters would be able to understand more about the dog before they meet. I believe all the dogs pictured have been adopted, but more are always coming to adoption events on the weekends.  Check out their website for updates. 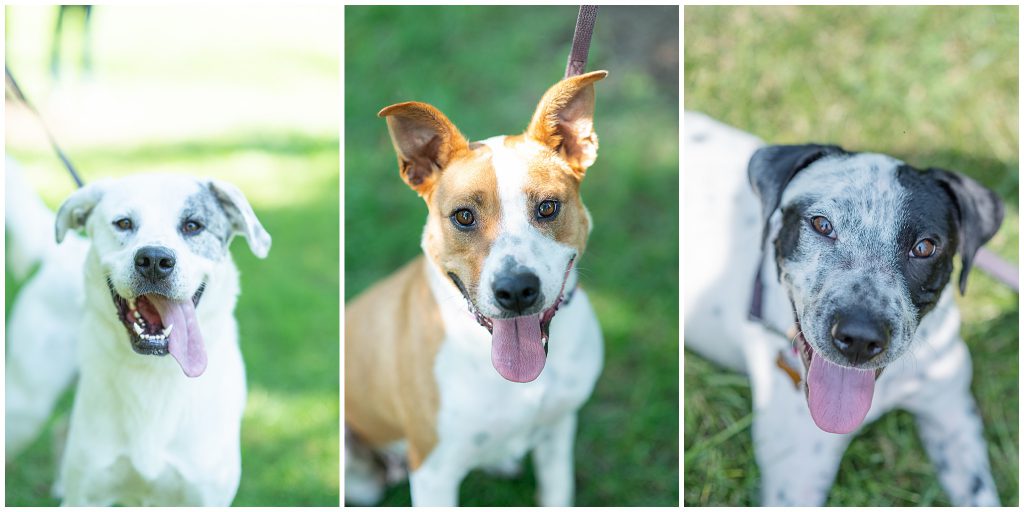 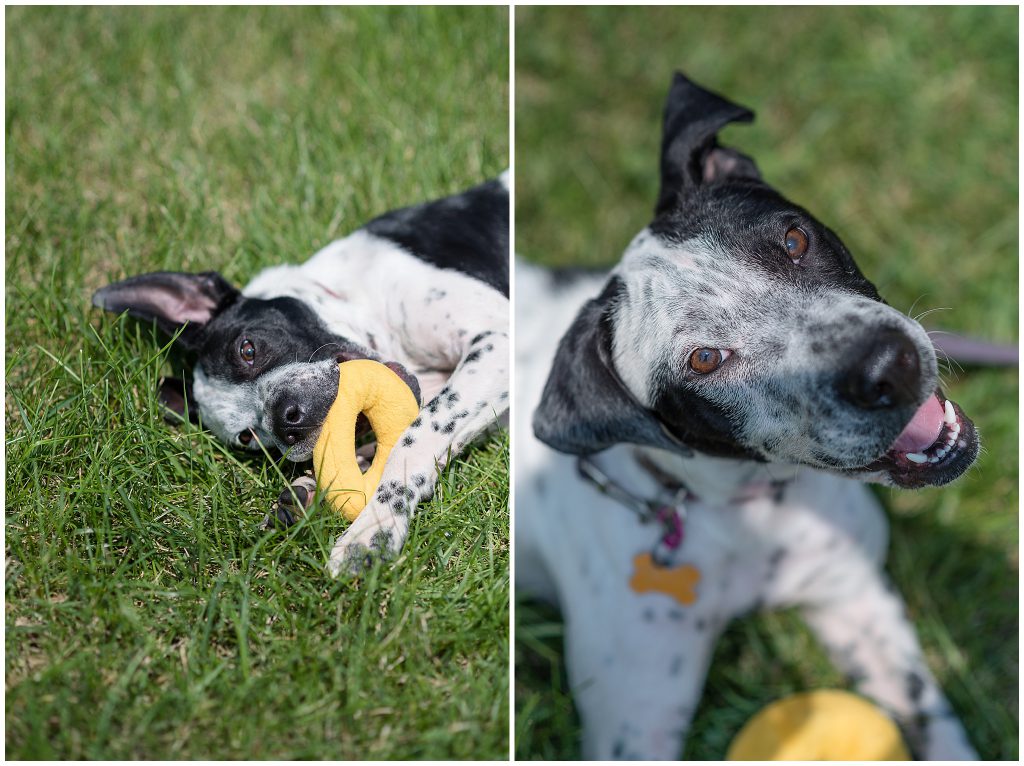 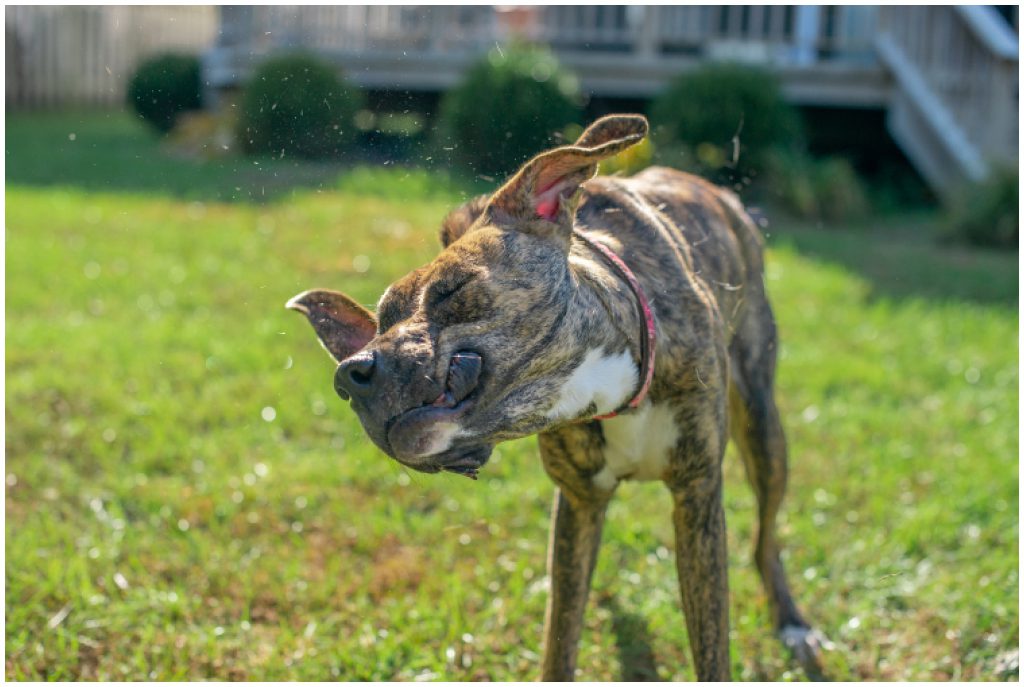