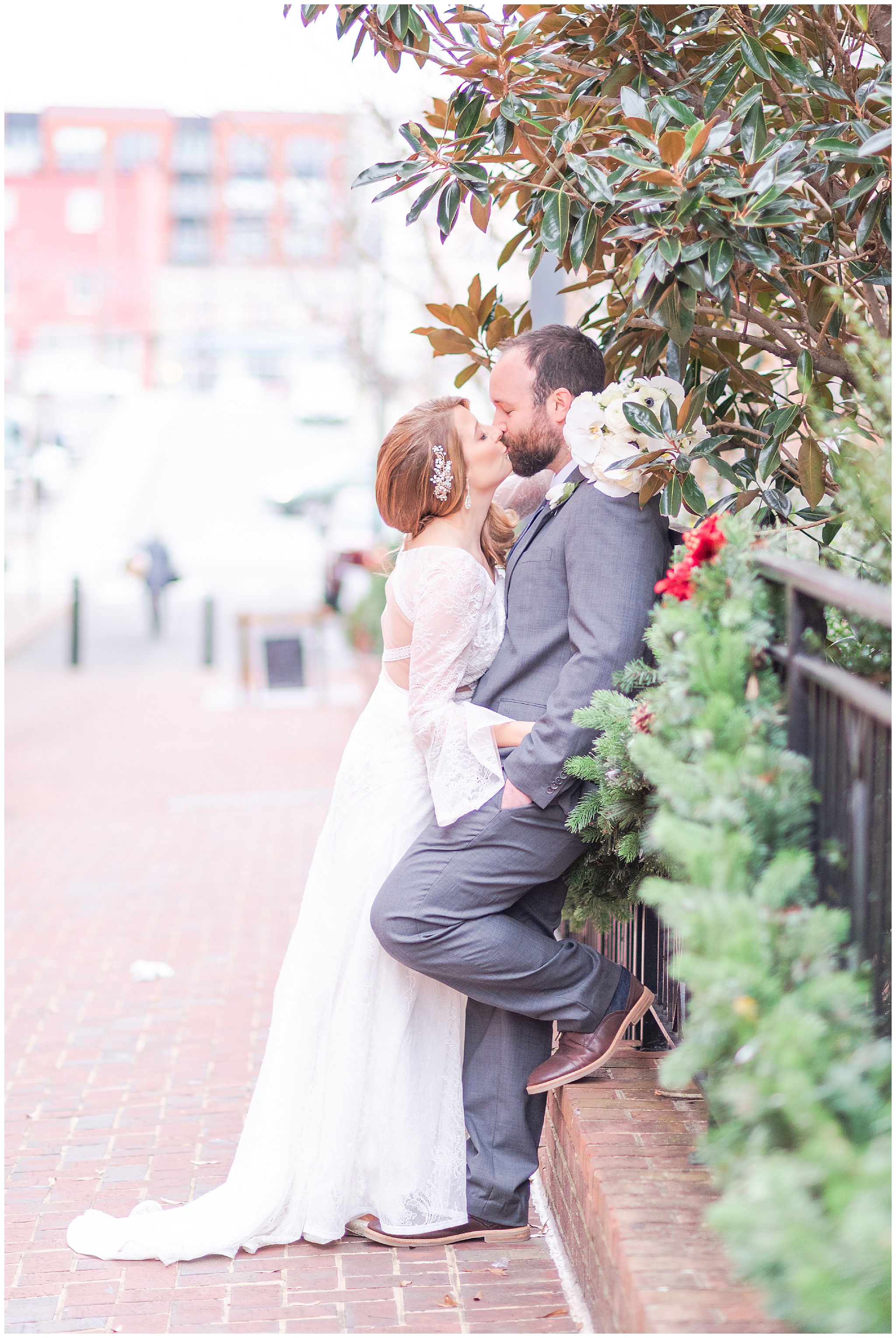 Congratulations to Ashley and James!  They had a December Wedding in Charlottesville, Virginia.  The day was cute and quirky and just perfectly designed to showcase this couple’s uniqueness.  The venue was The Jefferson Theatre, which was built in 1912 and is one of centerpieces of the Downtown Mall.

Ashley was such a laid back bride.  She wanted everyone, including me, to have such a good time.  Both she and James work with my husband so my family attended this wedding with me.  We had only one rule.  Don’t bug me while I’m working.  LOL! My kids immediately ran up to me when they saw me.  Thankfully the wedding hadn’t begun yet.  I gave them all hugs and quickly handed them back off to my husband.  It was fun for my kids to see what I do when I go to work and they got to dance a little bit too.

Since I was unfamiliar with the area I used Google Maps to explore and plan from afar.  I cam across this amazing Art Museum that had that colonial feel to it, especially with the columns.  The McGuffey Art Center happened to be where Ashley took a class when she was in college.  Happy coincidence.  So this is where we did their First Look.  James is quite an understated man, which is totally cool.  But when he saw Ashley for the first time, his face said it all.  He was blown away and in that moment realized just how lucky he was to be marrying Ashley.  All grooms get a little nervous and can feel funny about being photographed, but with James you wouldn’t know it.  We talked about this and that and he was really relaxed.  I try to keep things light, fun, and moving quickly.  I know what it’s like to not enjoy being photographed and no one likes to “pose” for a photo.

This couple was so trusting and was willing to just listen and follow my simple instructions, which is always nice.  By no means am I bossy, but they didn’t have any preconceived notions about where they wanted photos.  Blank slates are great.  So when I walked by a location it wasn’t weird for them to hear my say, “Whoa, Stop…Go stand over there!”  I tend to get a little excited when I get inspired.  Sometimes the best things come out of just being open to possibilities.

James is quite the renaissance man.  He built the altar that they were married in front of.  Weaved the art that draped down from that altar.  And he made the Donut Stand.  I mean WOW! Most Grooms aren’t that involved.  But he didn’t understand why I wanted his tie, shoes, and belt to take detail photos of.  So he’s definitely still a typical man.  LOL!

Vows were exchanged along with rings and before they knew it they were announced Mr. and Mrs!  Ashley went to college in Louisiana and fell in love with it.  So for their recessional they had a Second Line complete with a small band and umbrellas.  They left the theatre and walked through the downtown mall dancing the entire way.  Gathering lots of well wishes and smiles until they ended it with a kiss back in front of the theater.

Then the party started! Cocktail Hour progressively got louder as friends and family began enjoying themselves.  Dinner passed quickly and the toasts were truly heartfelt.  Ashley’s Mom had passed away years ago, so she this day was bittersweet for her.  Everyone was wiping tears away when someone mentioned how proud she would be to see the woman Ashley had become.  Incredibly sweet moment.  Then she danced with her Father and it got even sweeter.  James danced with his Mom to the song Simple Man, which was the perfect song for him. His Mom was clearly so proud.

It was such a pleasure getting to know Ashley and James even better and documenting their day was a privilege.  Thank you for choosing me as your photographer! 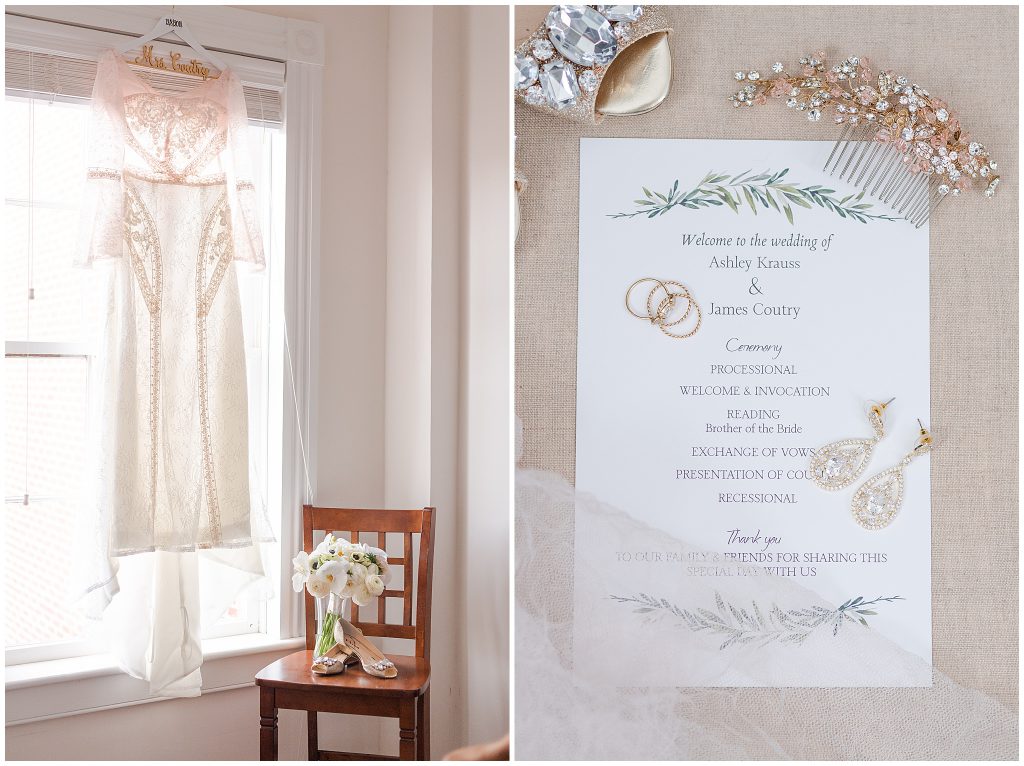 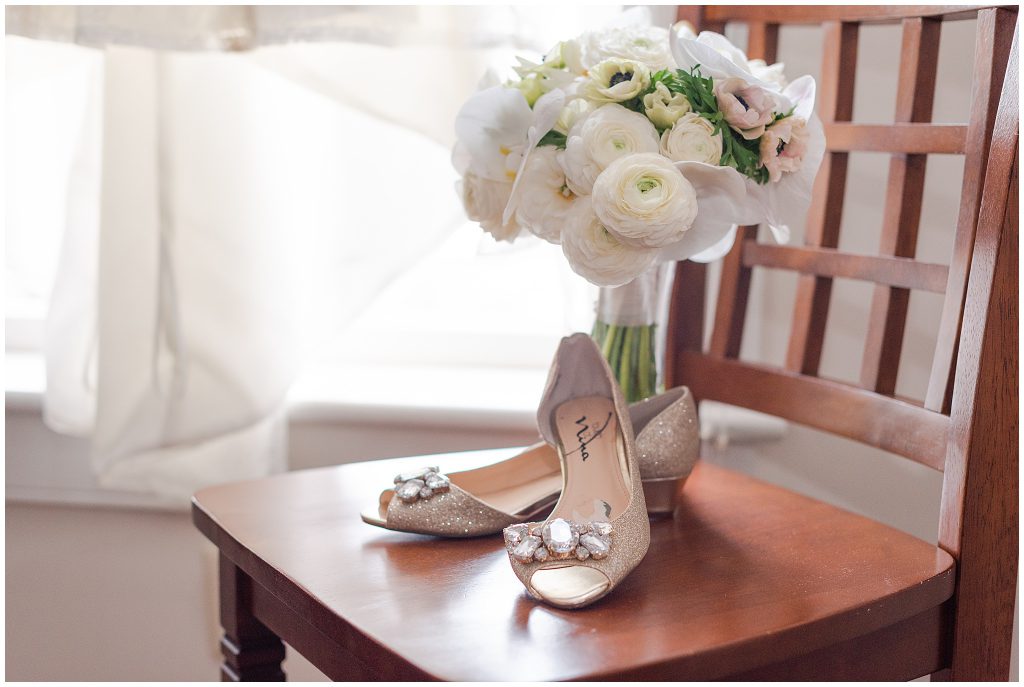 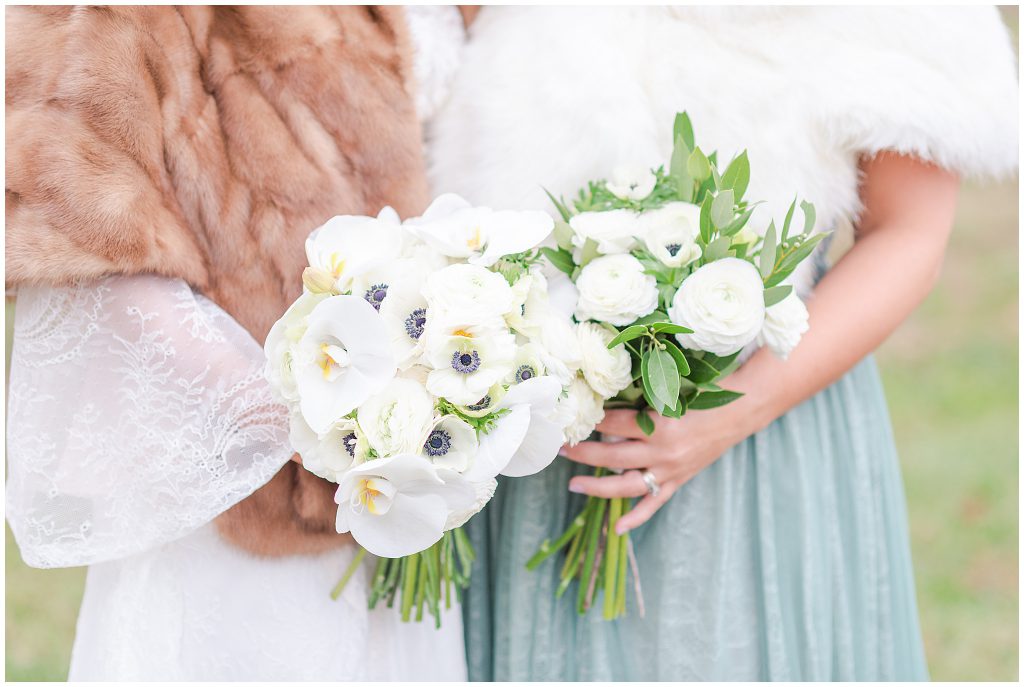 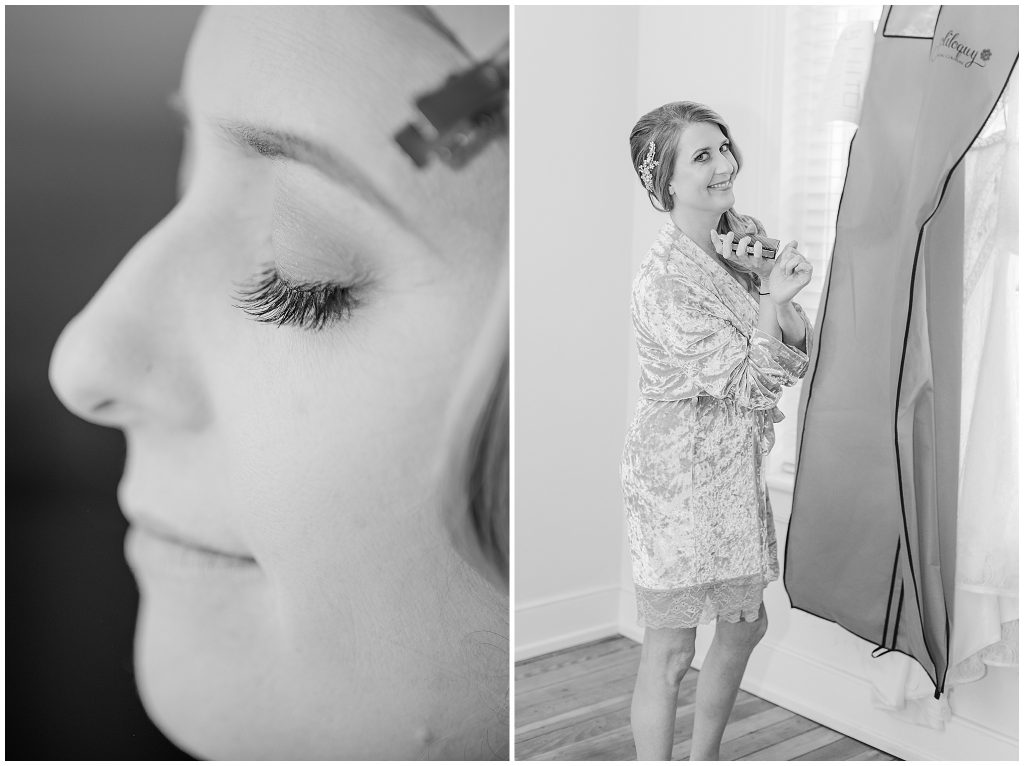 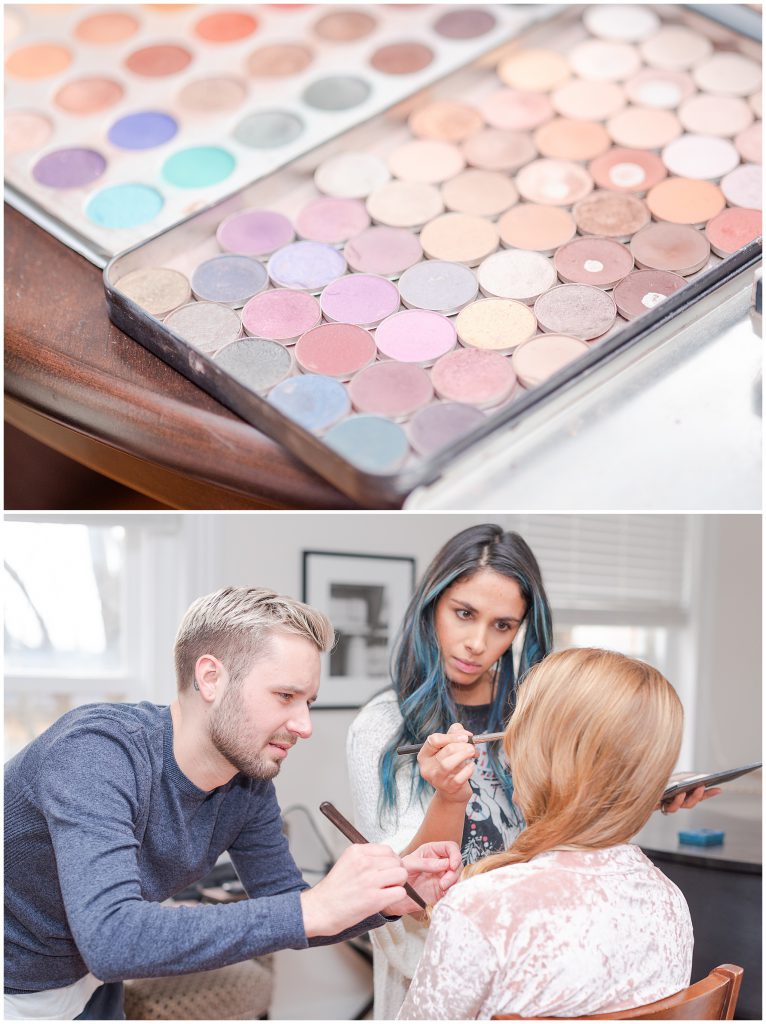 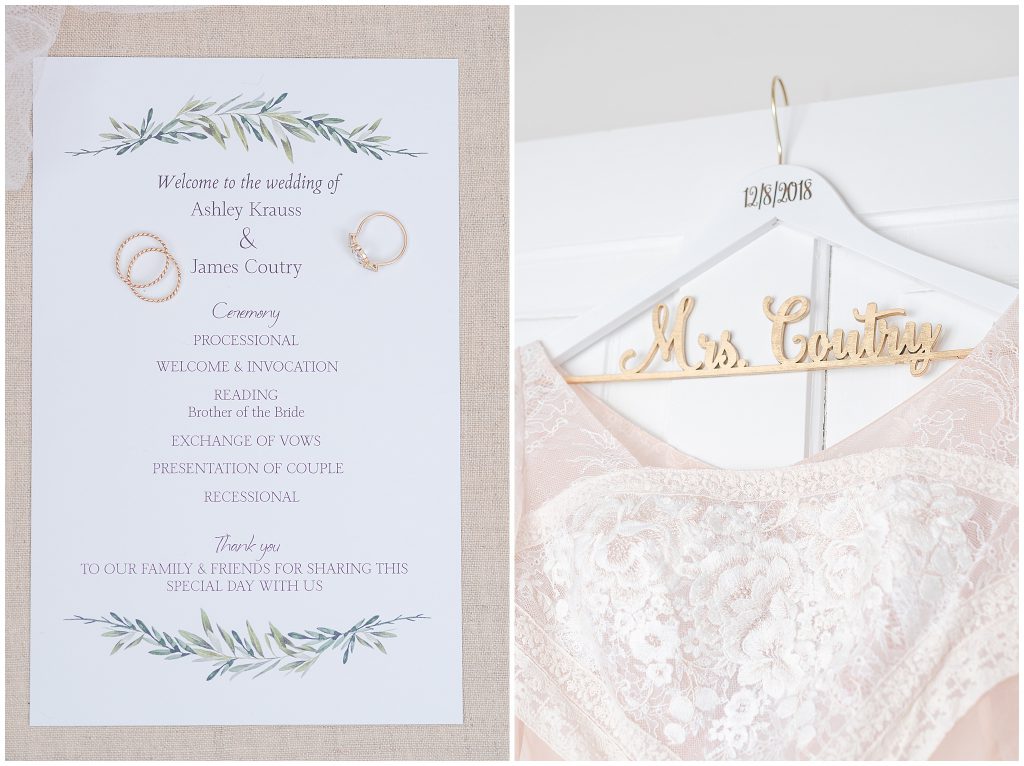 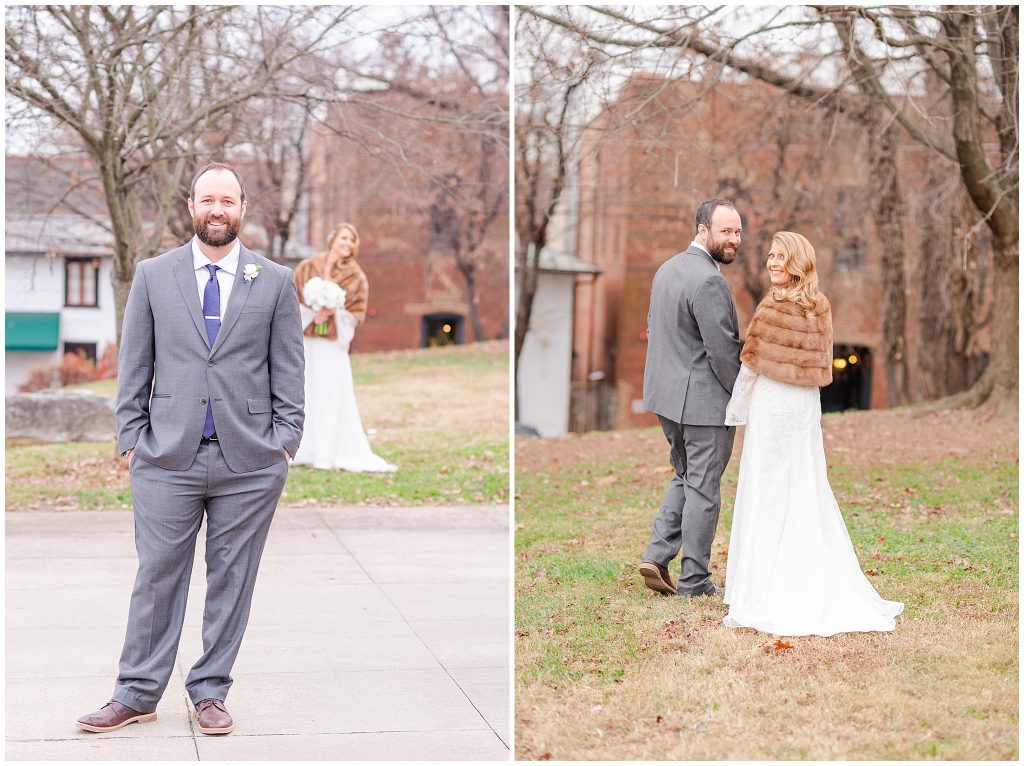 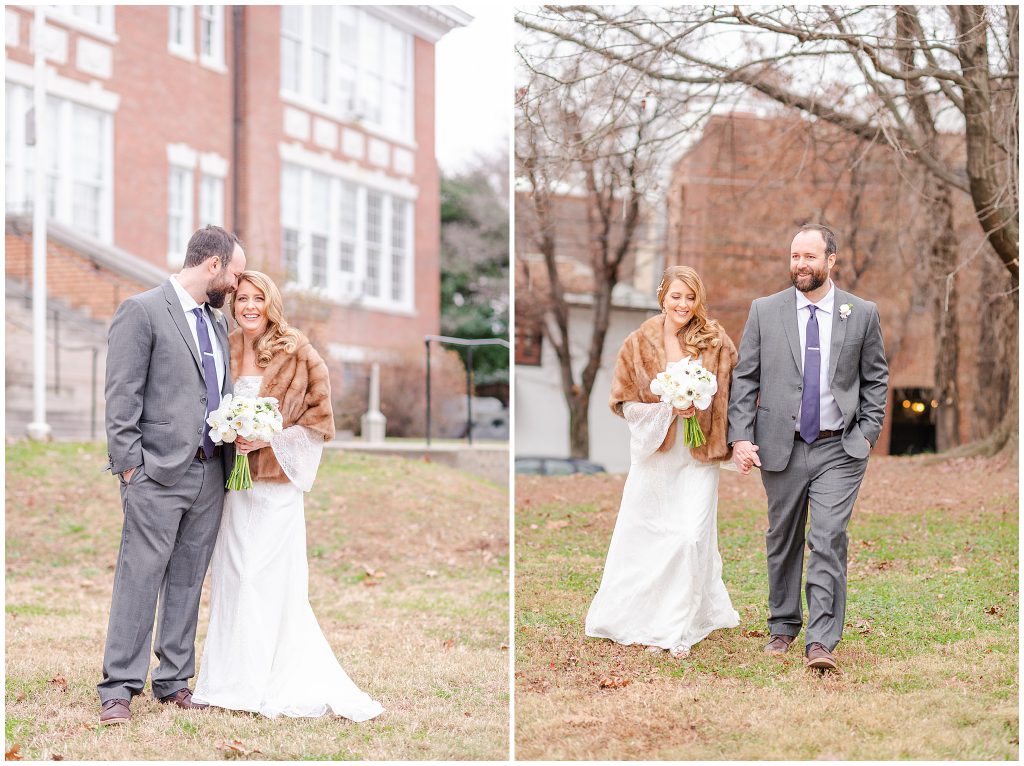 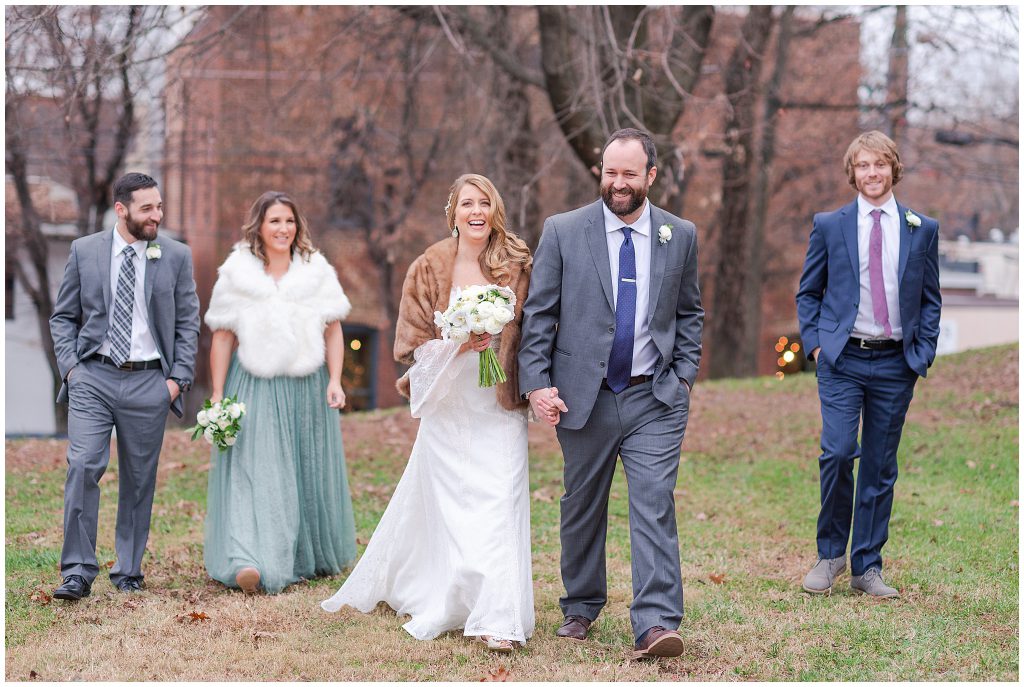 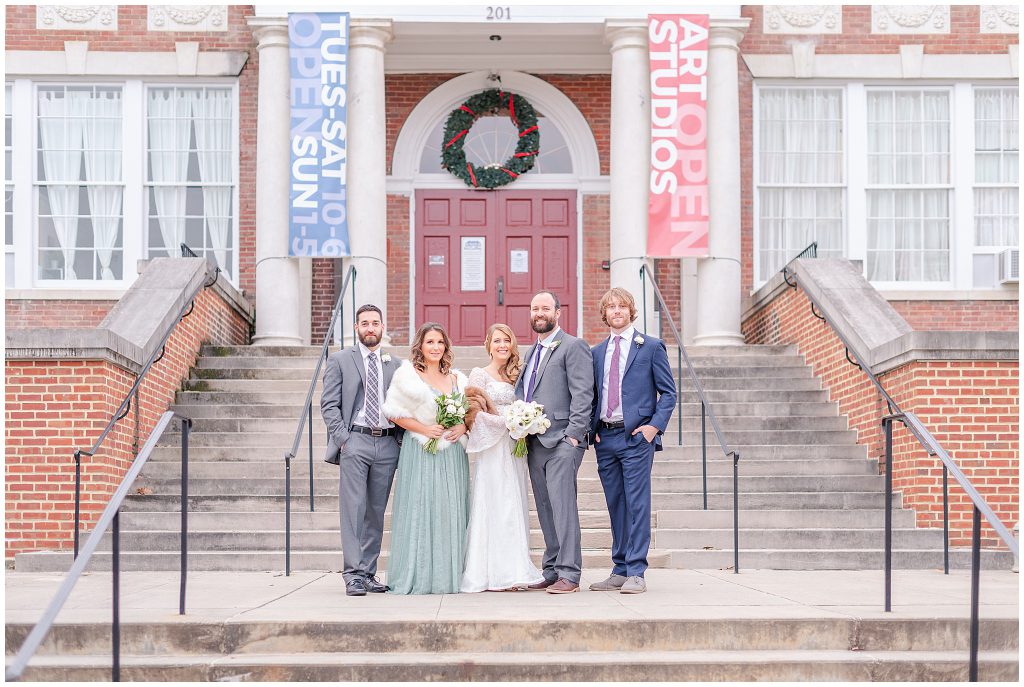 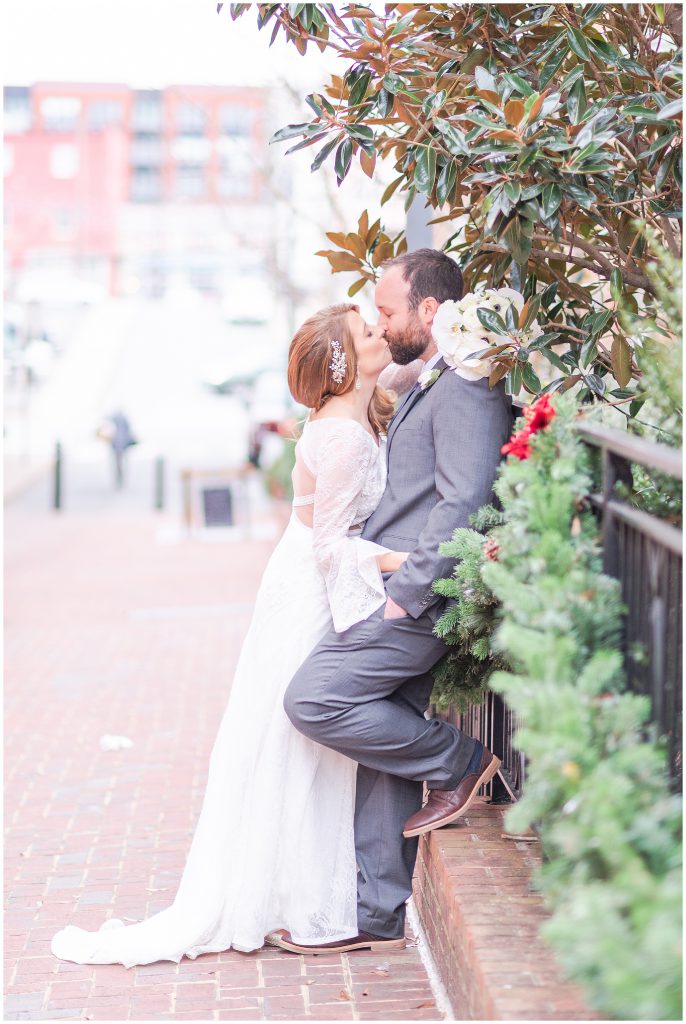 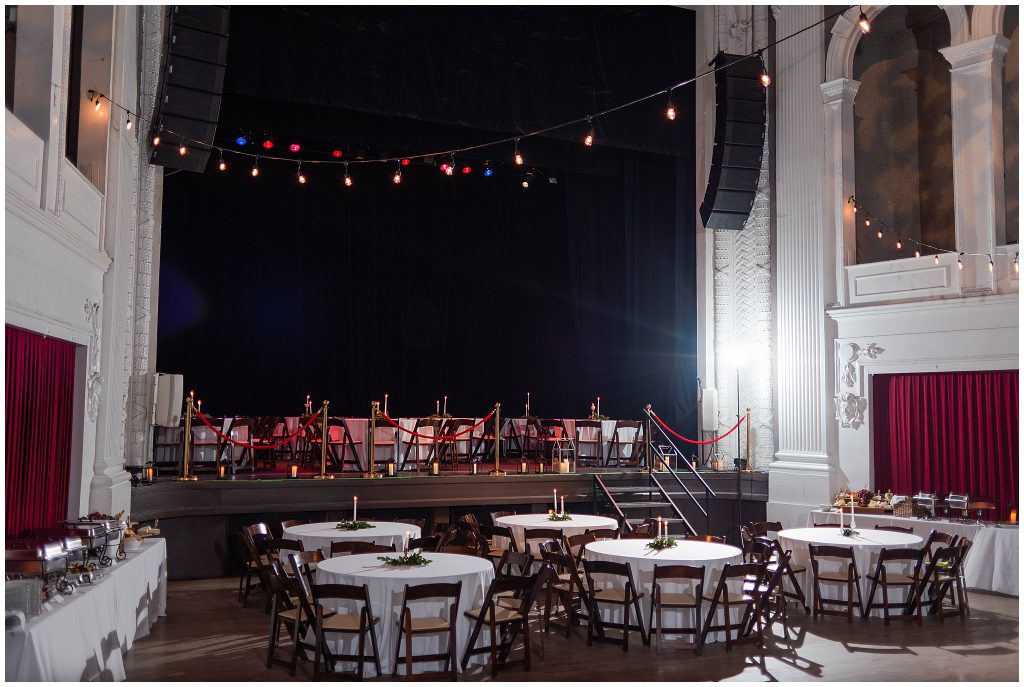 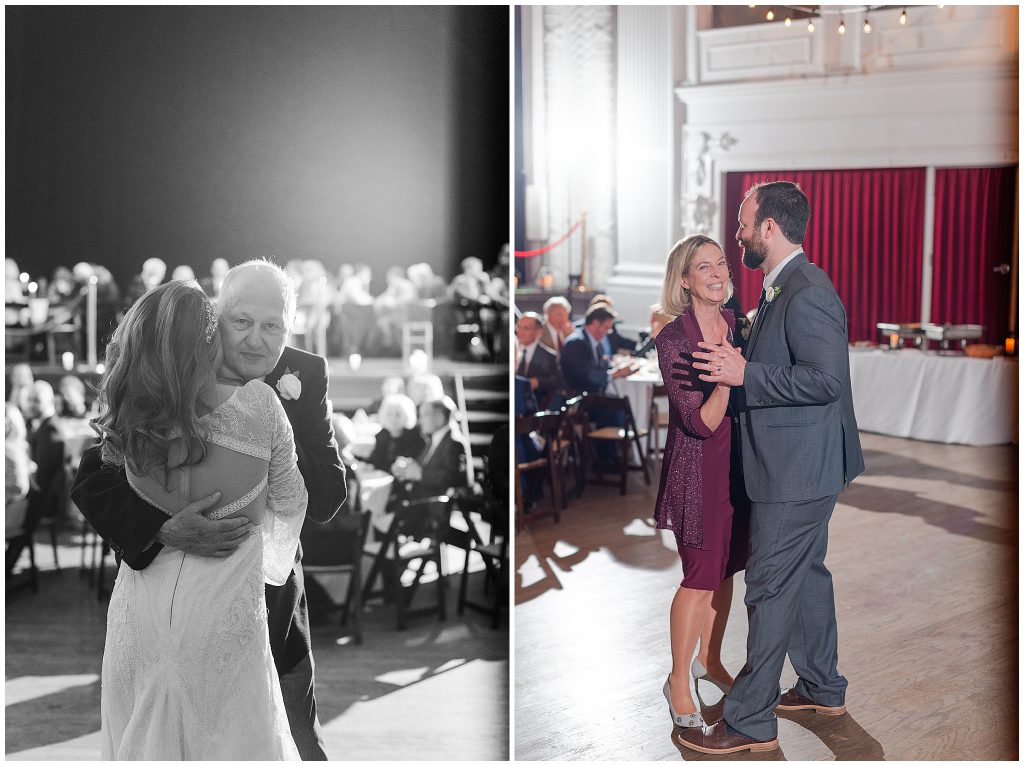 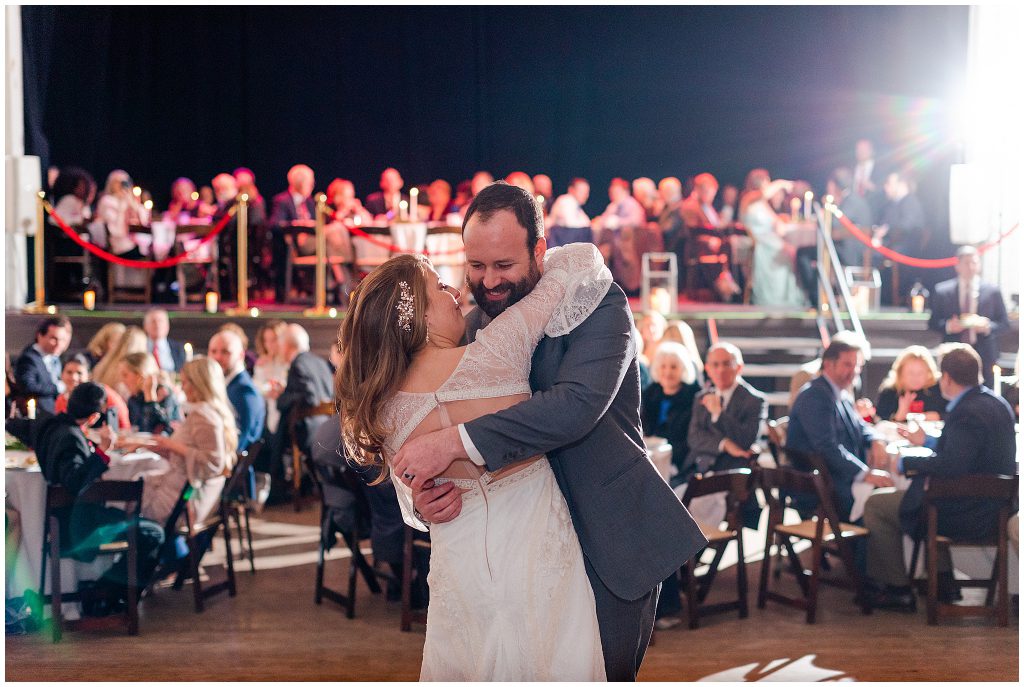 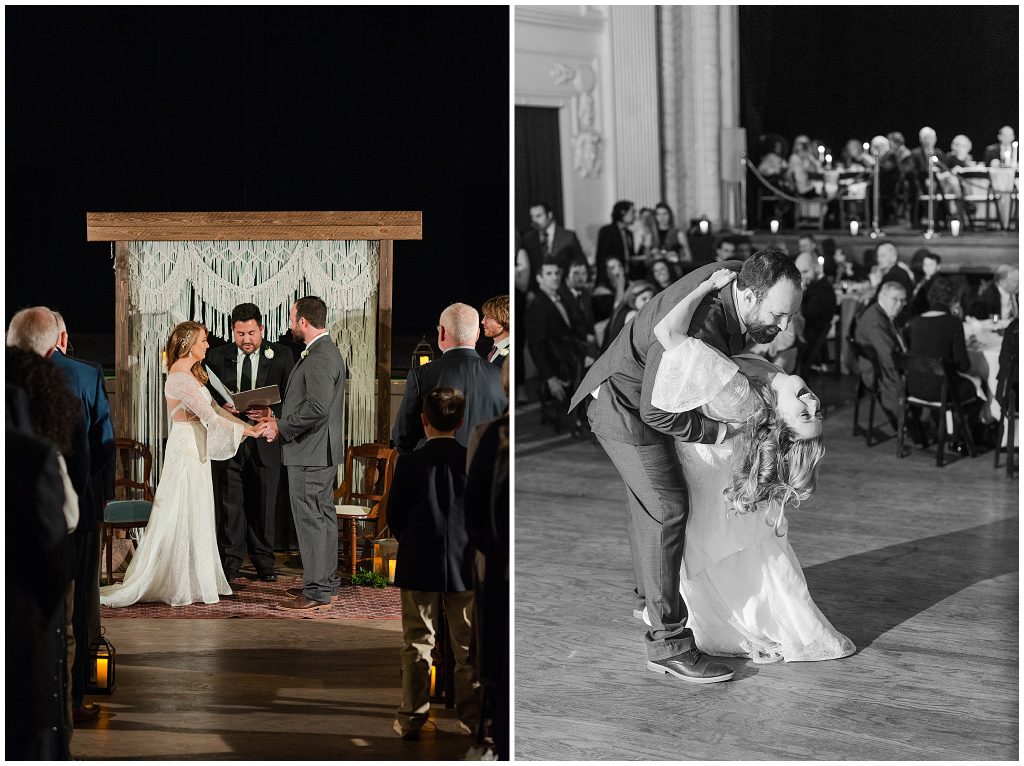 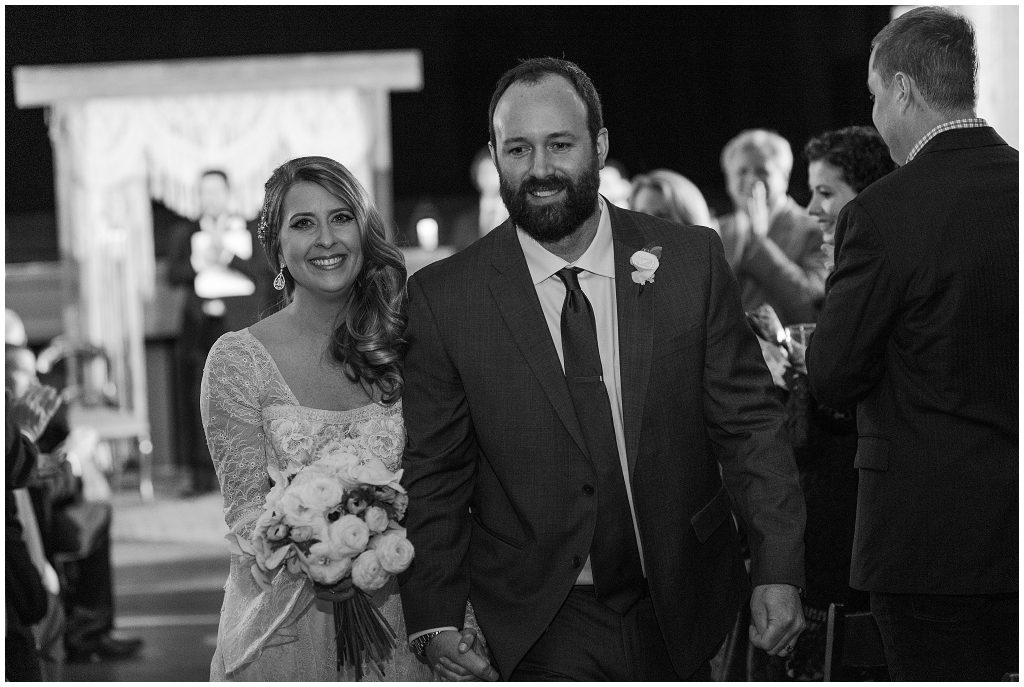 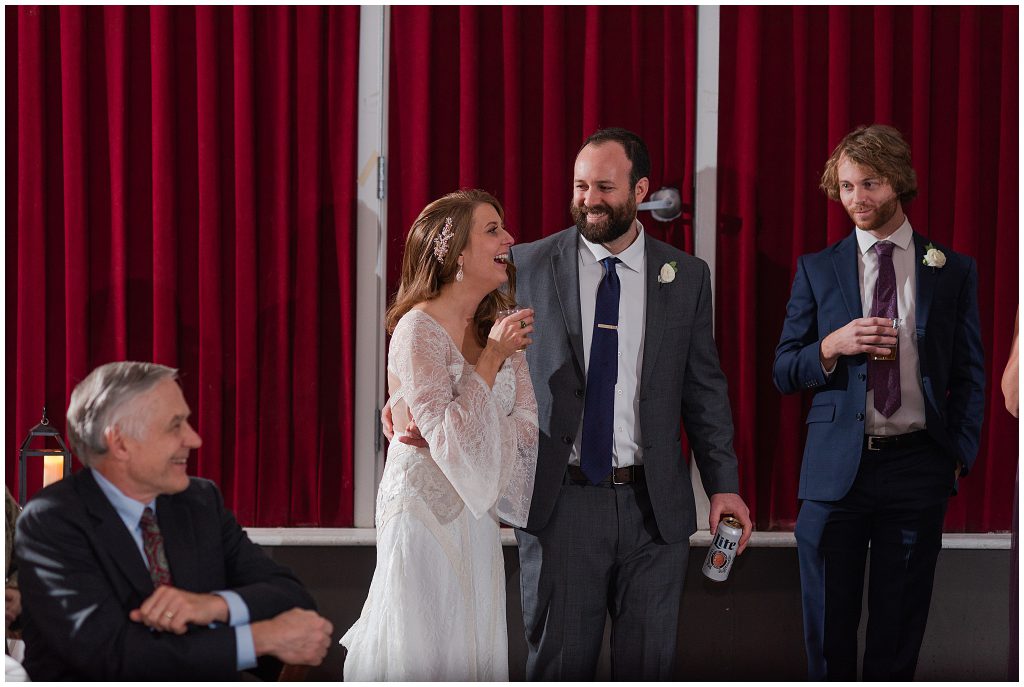 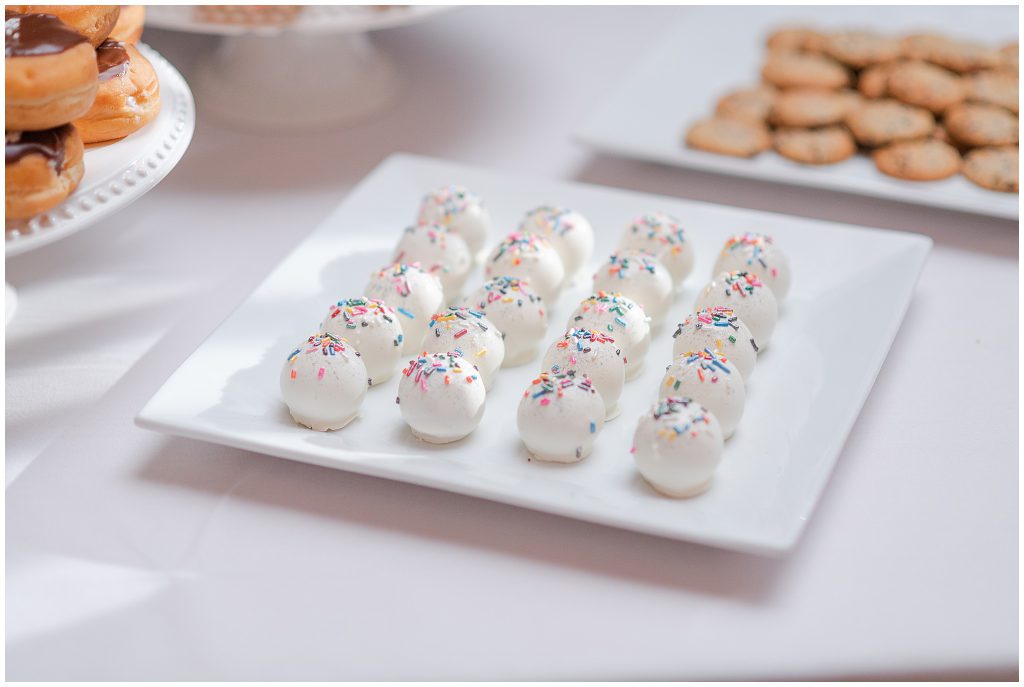 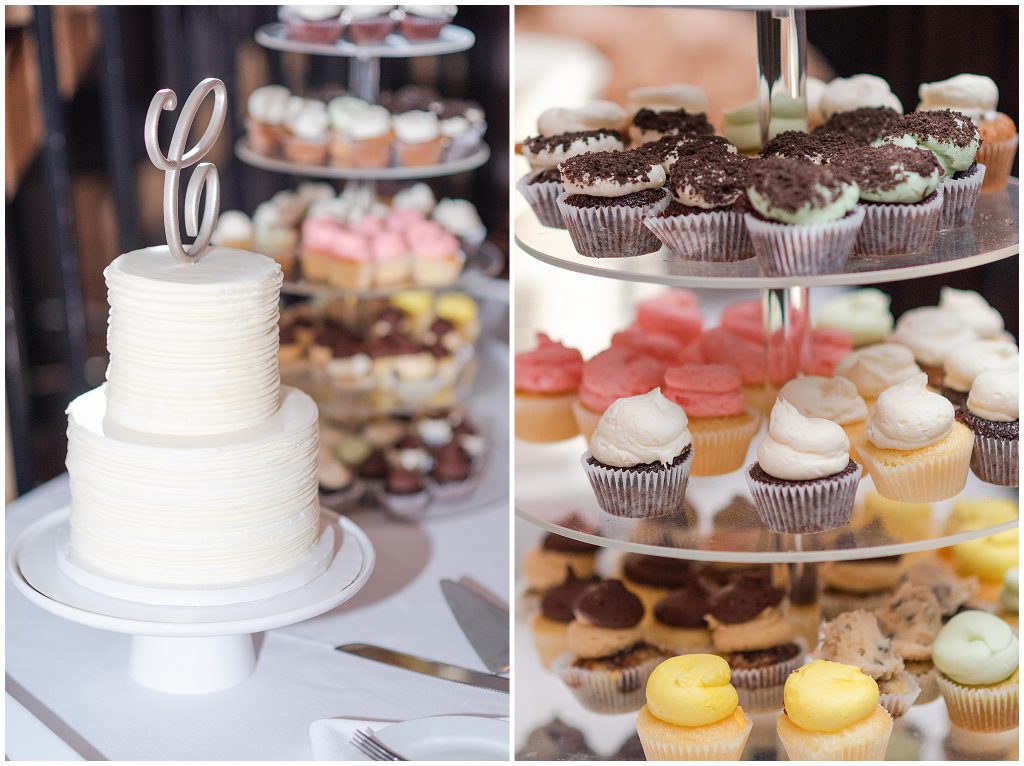 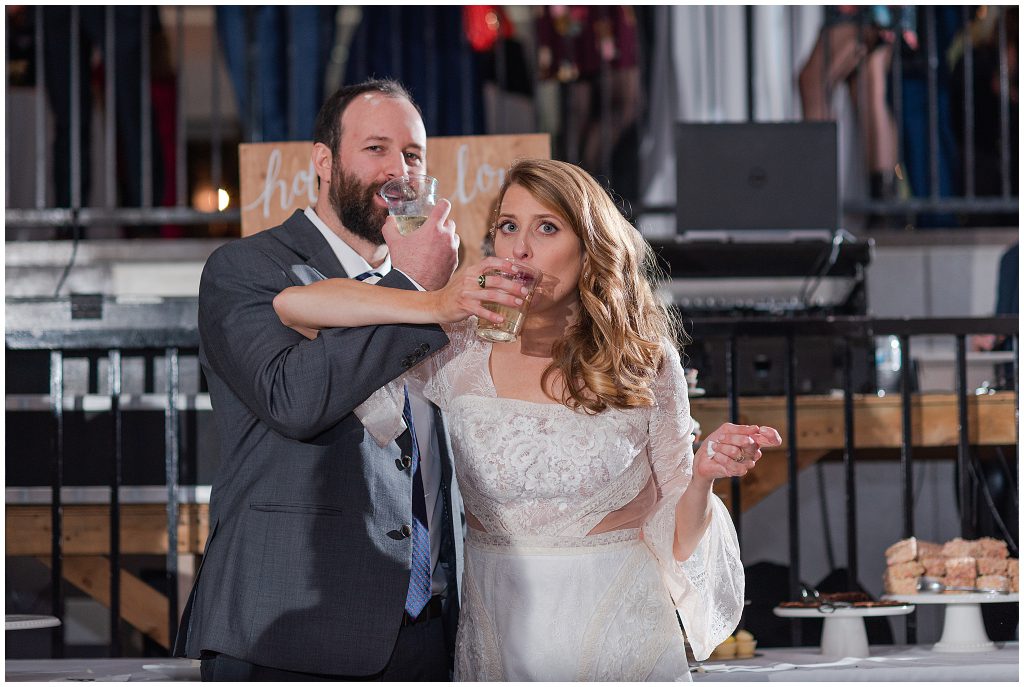 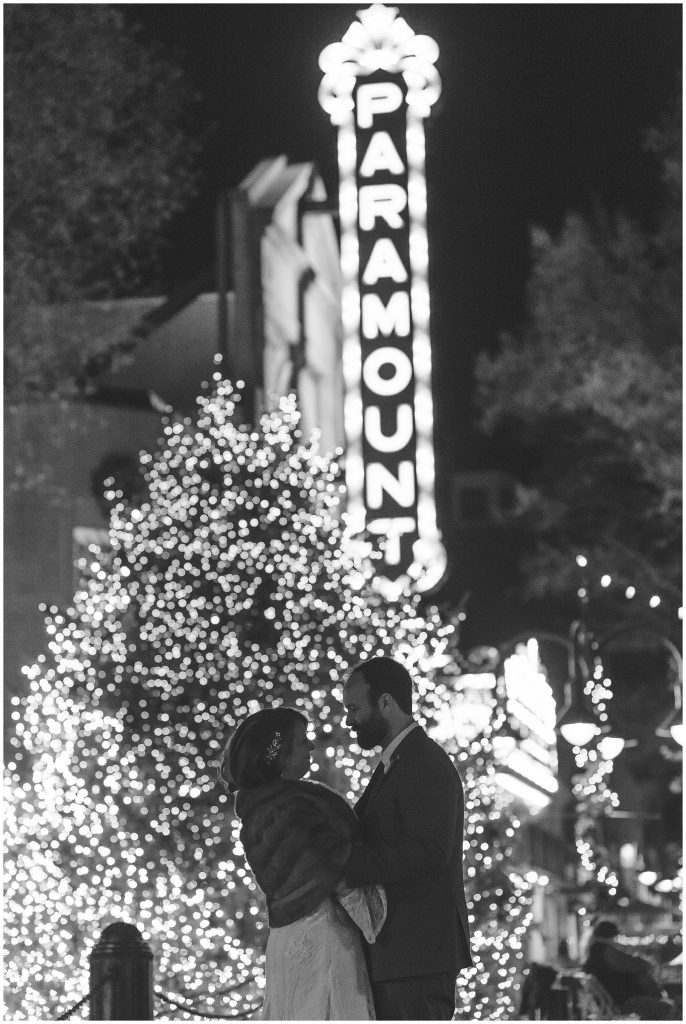 If you are interested in booking me as your wedding photographer, please email me for more information at Lydia@LydiaTeague.com