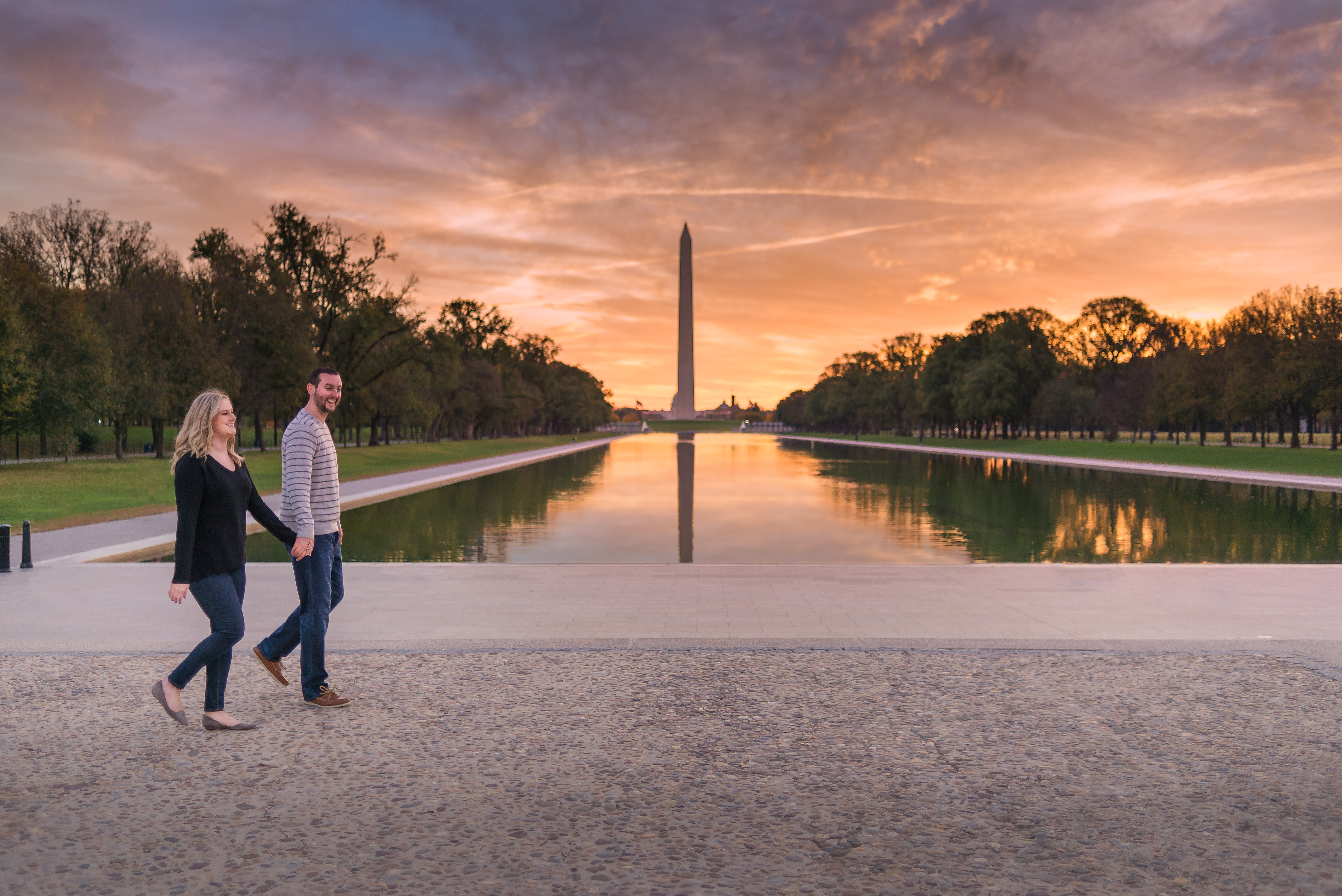 I met Matt and Rachel last summer when they interviewed me to shoot their wedding.  We shared a meal at one of their favorite restaurants in Tyson’s called Kizuna, which was yummy.  I revealed that I was a Cowboy’s fan and prepared to face the consequences, Matt’s a fan too, so I breathed a sigh of relief.  Then we chatted like old friends for about an hour while I spoke with them about my process and how I like to work.

They mentioned that they wanted a Sunrise Engagement Session since this is where they met and it’s a big part of their story.  We had to reschedule a few times due to scheduling conflicts so it was November before we were able to shoot these.  I’m not going to lie, we were all freezing in these photos.  I wore layers upon layers and I think I had my ski coat on.  My face was frozen and I felt like my words were slurring.  But it was totally worth it!  We didn’t quite have the place to ourselves, so that took a little work in post production, but I’m very pleased with how they turned out. 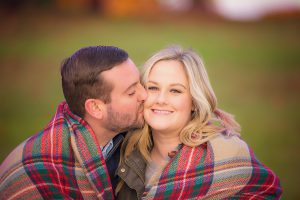 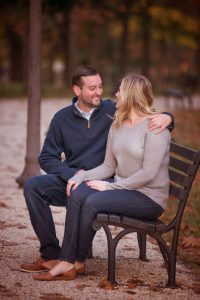 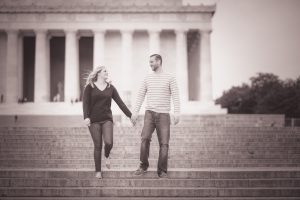 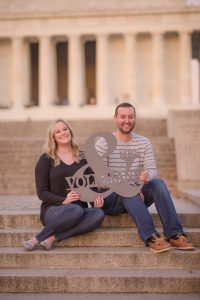 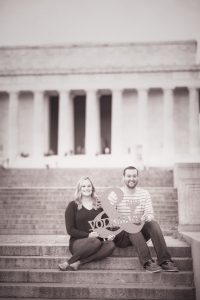 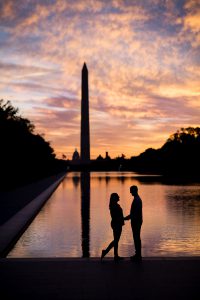 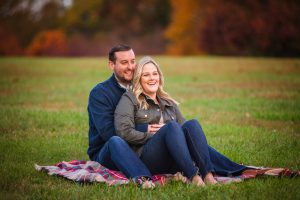 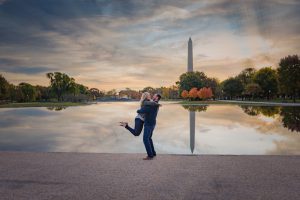 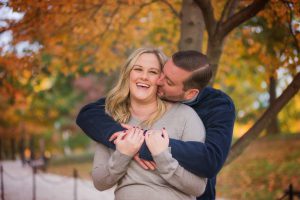 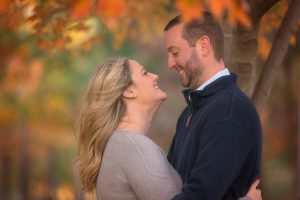 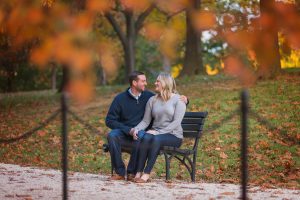 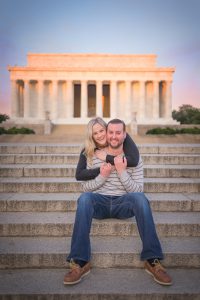 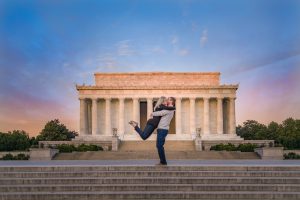 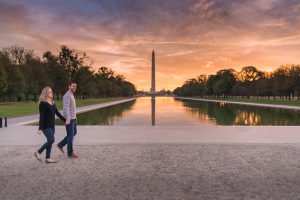 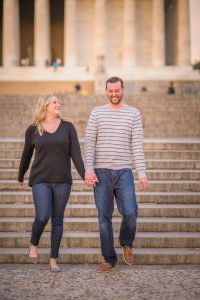